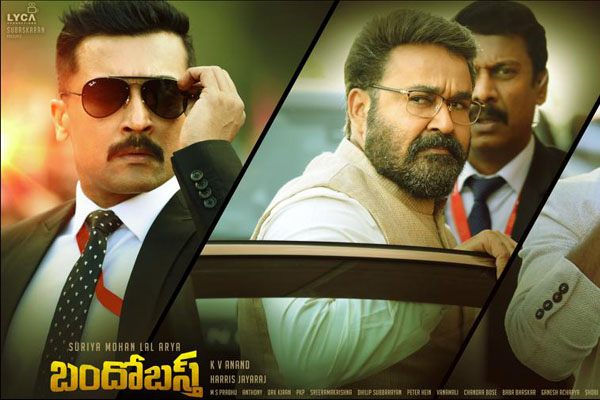 Bandobast has a very poor weekend in the Telugu States with a distributor share of 1.60 Cr. The weekend collections are less than the opening day collections of NGK which was also a disaster. Theatrical rights of the film including expenses are valued at 8 cr which means a recovery of 20 percent so far. Today collections are very low and the film will go into deficits in nizam. This is the biggest disaster in Suriya’s career this decade. 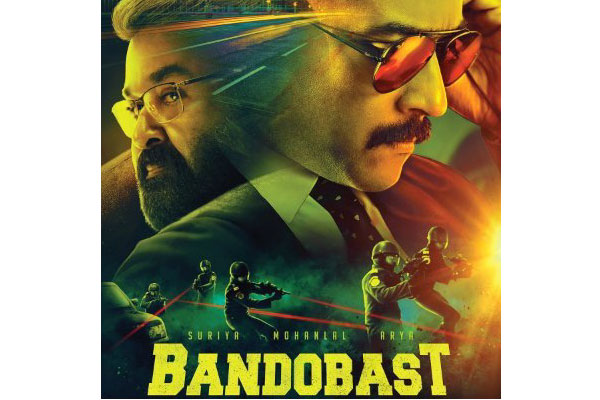 Bandobast has taken a poor opening in the Telugu States as the film has collected a distributor share of little over 70 lakhs. This is the least opening for a Suriya starrer as it is the first film of his this decade to collect less than 1cr share on an opening day. Theatrical rights of the film are valued at 8 cr and there are no chances of reaching that number now as the collections have dropped further today. 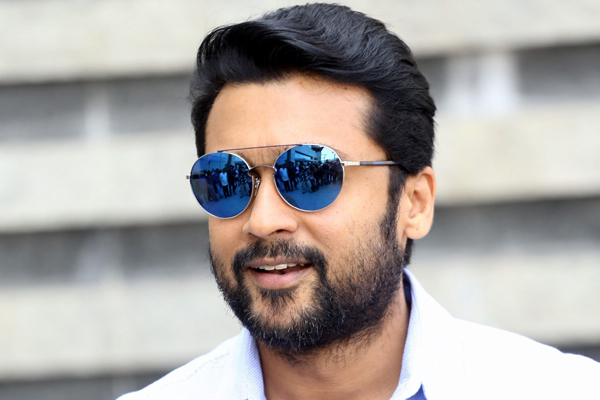 Tamil actor Suriya is a familiar face to Telugu audience. He is one of the fewest Kollywood stars who command good craze in both Telugu states. Few years ago, Suriya had a strong market here and he is next to Rajinikanth in terms of pre release business for Tamil films. At that time, his films used have strong openings.

Due to a string of flops, his market has slowly diminished for each film. Now, the latest release Bandobast has further crashed his box office image to an all time low. The action entertainer registered paltry openings in Telugu states and failed to cross the one crore share on the first day. With very ordinary reports and reviews, the collections might hardly gain any momentum in the weekend. Trade analysts predict that it is going to be another forgettable film for buyers and a huge disaster for Suriya in Telugu states.

Poor script selection is one of main reasons cited for the downfall of Suriya’s market. All his recent films failed to impress audience and left no trace at the box office. 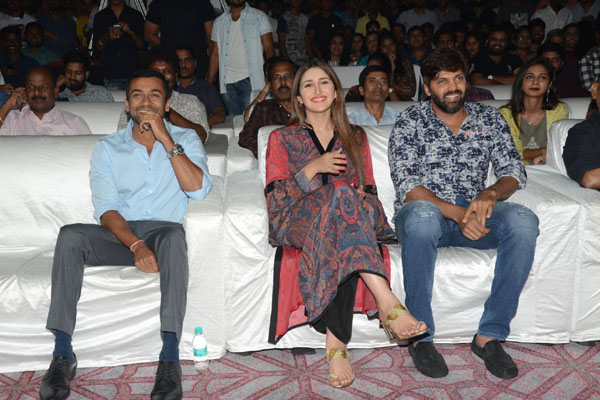