Commission to look into Kapu’s demand for BC status 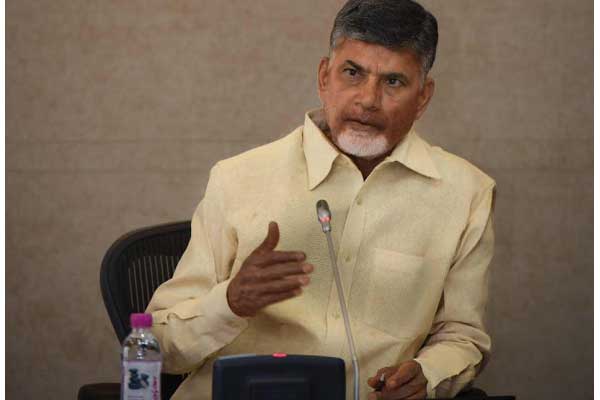 Taking forward the implementation of its poll-time commitment of extending BC status to Kapu caste, Andhra Pradesh cabinet on Monday decided to appoint a commission to look into the matter. Leaders belonging to the Kapu, an influential land-owning community from coast districts of Andhra Pradesh, have been demanding the BC status. But opposition from other backward casters and Kapu’s ineligibility in respect of their social status coming in the way of it’s inclusion in the BC list. But during 2014 election campaign TDP president Naidu assured them that the TDP government would take steps to accord Backward Community status to the caste. Recently Naidu set up a finance corporation with a seed capital of Rs 100 crore for the benefit of the caste. Today, the cabinet presided over by chief minister Naidu, decided to set up a commission to study the whole gamut of issues connected to the subject. This has been revealed to the media by Finance minister Yanamala Ramakrishnudu.

He said the commission would be asked to give its recommendations in 9 months. Based on the recommendations of the committee, government would take a final view on the subject. Allaying fears of other BC castes, the finance minister said government would ensure that the reservation of BCs would not get diluted by the inclusion of Kapus in the BC list. ” They need not harbor any apprehension that their quota would get affected. Quota for Kapus will no way reduce opportunities available for BCs,” he said.

Meanwhile, TDP MP Thota Trimurthulu express rejoice at the cabinet decision on the Kapus. A Kapu leader himself, Trimurthulu asked the members of Kapu community to place before the commission all the information they had about the Kapus.

Kapu’s will soon get BC status: Naidu 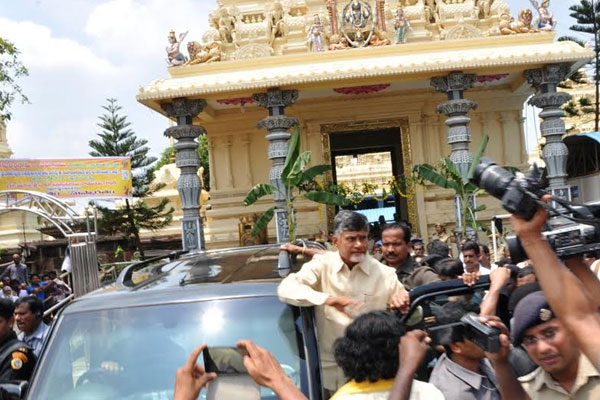