Samantha to work with Bellamkonda again ? 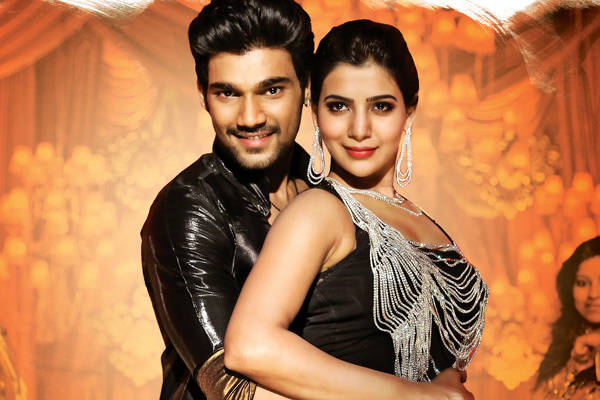 Bellamkonda Sreenivas is yet to taste his big hit in Telugu cinema but he is continuing to do films without any breaks. Each and every film of the actor featured top actress and the youngster worked with actresses like Samantha, Tamannaah, Kajal Agarwal in his career till date. The latest news we hear is that Sreenivas is all set to work with Samantha for the second time on screen.

Bellamkonda Sreenivas and Samantha worked together in his debut film Alludu Sreenu. Now RX 100 fame Ajay Bhupathi roped in Sreenivas and Samantha for his next film. The discussions are in advanced stages and some big announcements are expected in a week. A top production house will bankroll this prestigious project. 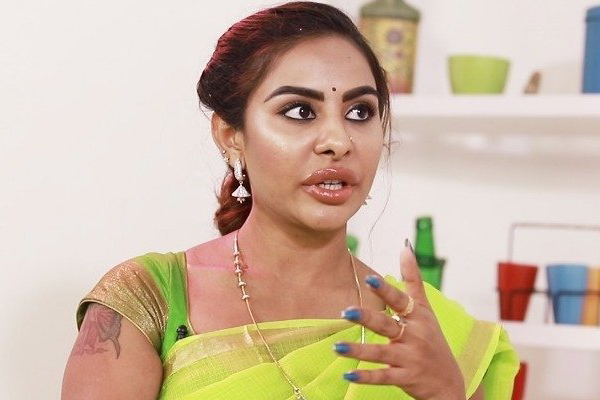 Sri Reddy, who became popular after her bold protest against casting couch issue, again made some sensational comments. She alleged that TRS leader Jeevan Reddy (not to be confused with Jeevan Reddy of Congress) harassed her and Tollywood producer Bellamkonda Suresh supported all this.

Jeevan Reddy is TRS leader contested in 2014 elections from Armoor assembly constituency. He won with a majority of around 13,000 votes over K R Suresh Reddy, former assembly speaker. He is contesting from same assembly constituency in upcoming elections too. Bellamkonda Suresh is a well known Tollywood producer and he is more popular among Telugu people because of the incident in which Bala Krishna allegedly shot him.

Sri Reddy once occupied majority of screen time in all Telugu news channels. However, she shifted her base to Chennai after TV channels stopped entertaining her following her tongue slip on Pawan Kalyan. Now she gave an interview to a Tamil news channel in which she alleged that TRS leader Jeevan Reddy had harassed her sexually. She alleged, Jeevan reddy was after her and always made phone calls and sent objectionable messages. She further added that he misbehaved with her at Park Hyatt hotel in Hyderabad. She alleged that producer Bellamkonda helped him in all this. She also told that MLA Jeevan Reddy threatened her saying, his party is in power and he can do anything”

We will have to wait and see how TRS MLA and producer Bellamkonda respond on this.

Sriwass in plans for Bollywood 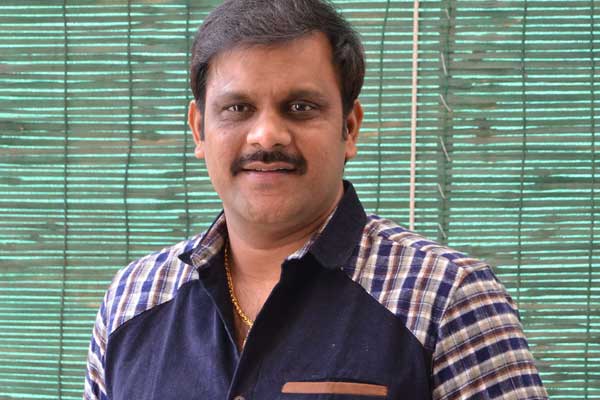 Young and talented director Sriwass scored a massive hit with his debut film Lakshyam and he managed to direct some decent films in his career. After Balakrishna’s Dictator, the young director is working with Bellamkonda Sreenivas for his next film. Pooja Hegde is playing the female lead and this action entertainer is being bankrolled by Abhishek Pictures. After wrapping up the project, Sriwass has plans of directing a Bollywood film. The director himself revealed the news and the script work is on cards.

Sriwass revealed that he is keen on directing Tiger Shroff and it is said to be a high voltage action entertainer. He is currently in talks with the young actor and things will be finalized soon. Sriwass revealed that the film’s script suits the sensibilities of Bollywood and so he has been in plans to direct a Hindi film. The film may be his next project after he wraps up Bellamkonda Sreenivas’s project. More details soon.

Mass helmer Boyapati Srinu surprised everyone after he signed a film to direct Bellamkonda Sreenivas. The movie is said to be an emotional action entertainer which completed entire shoot. Boyapati Srinu even surprised the audience after it has been titled Jaya Janaki Nayaka. Rakul Preet Singh and Pragya Jaiswal played the female leads in the movie and the first look poster of the film has been out now. Made on a massive budget, Jaya Janaki Nayaka is currently busy with post-production work.

The first poster showcases Bellamkonda Sreenivas and Rakul Preet in a never seen look. Jaya Janaki Nayaka is all set for August 11th release and Devi Sri Prasad is composing the music. Miryala Ravinder Reddy is bankrolling the movie and Sreenivas pinned all his hopes on the film. The film will clash with Nithiin’s Lie during the Independence day weekend. 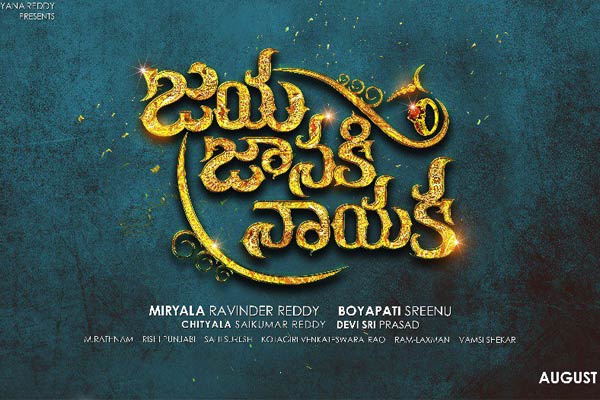 Dil Raju is one astute filmmaker who thinks of all the possibilities including the worst case scenario before investing even a single rupee. Hence, the reports of his splurging Rs 9 crore to bag the Nizam rights of yet-unproven hero Bellamkonda Srinivas’s upcoming film ‘Jaya Janaki Nayaka’ have surprised film goers and film fraternity alike.

If we analyze carefully, Dil Raju didn’t bet on Bellamkonda but director Boyapati Srinu. It may be recalled that Boyapati made his directorial debut wit ‘Bhadra’, a production venture of Dil Raju only. Ever since, this mass director has been scoring hit after hit if we exclude ‘Dammu’, which wasn’t too bad a performer either.

Boyapati is a master in dishing out commercial films, and proving this statement, his new film ‘Jaya Janaki Nayaka’ is said to be doing a whopping pre-release business of Rs 50 crore (9 crore came out of Dil Raju’s pocket) including satellite rights.

Bellamkonda is yet to create a market for himself so naturally, every buyer including Dil Raju is believing only in Boyapati’ ability of conceiving mass entertainers. Besides, Boyapati roped in stellar cast – Rakul Preet, Pragya Jaiswal, Catherine Tresa (for item song), Sarathkumar and others in his film.