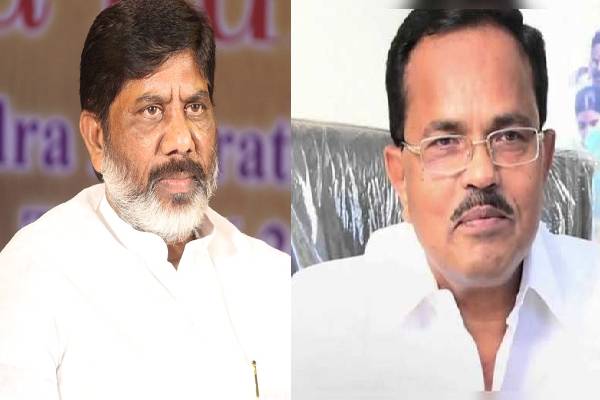 KCR invited MLAs and ministers from these five districts under which these five Assembly constituencies fall to Pragathi Bhavan today for the meeting.

He offered seats next to him on either side to Mallu Bhatti Vikramarka and Mothukupalli Narasimhulu against the normal convention of seats allotted to ministers besides CM.

While Mallu is MLA but no one knows under what capacity Mothukupalli attended this meet. He is neither MLA nor in TRS. He recently quit BJP and but did not join TRS so far except giving statements praising KCR every day for Dalit Bandhu scheme.

But the prominence given to Mallu and Mothukupalli in the meeting over TRS ministers and MLAs has raised many eyebrows. 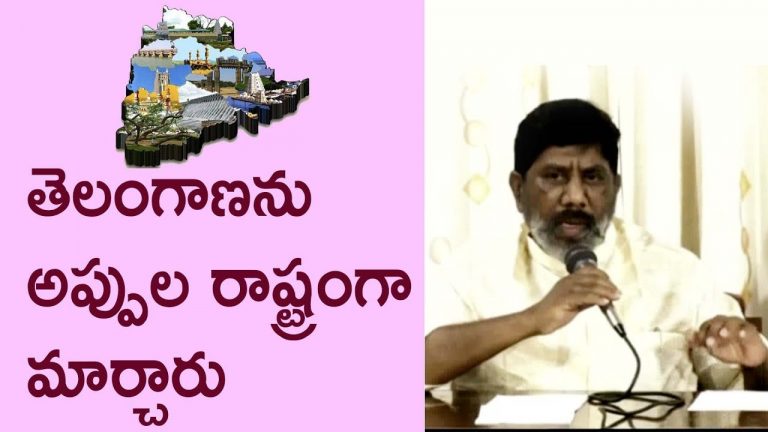 Bhatti confident of staging a come back in GHMC 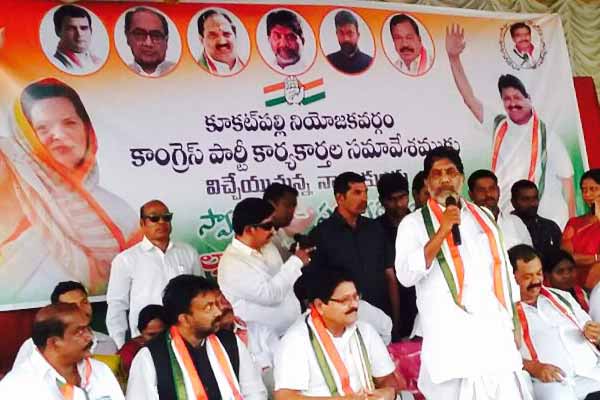 Following series of setbacks, the Congress in Telangana is bracing itself  for the final and decisive battle in this term to prove it’s relevance in the new state of Telangana. The election to  Greater Hyderabad Municipal Corporation(GHMC), slated in January, is a real test for the leadership’s ability to steer the party to recovery in future.

En masse migrations of MLAs, MLCs, humiliating defeat in Warangal by-election,  lack of candidates to field in the ongoing MLC elections and many more important leaders reportedly sitting on the fence -all hit the morale of the party workers in Telangana.  The port of last call for the party is GHMC.  A defeat in the GHMC polls will prove fatal for the survival of the party in future.

T-Congress has drawn an elaborate two-pronged plan to arrest the rout of the party in state capital. The plan, now being implemented, according TPCC working president Mallu Bhatti Vikramarkha, will serve  the twin purpose of keeping a watch on the abuse of authority by the ruling TRS in GHMC elections,  taking the failures of TRS government  to every door step in the GHMC area and tell people on the need to vote in favor of Congress.

Congress is appointing an army of 6000 leaders for the purpose. ” We are appointing 150 division committees, each committee with 40 members. Each member of division committee is made in charge of a polling station in every assembly segment. In turn the division committee member will appoint a booth committee for the area that falls under his polling station. We have about 1000 voters per polling station. At this rate each booth committee member will   be given responsibility of 100 voters, which roughly works out to 25 families. The member regularly visits the  25 families with party workers  and tell them about Congress and its contribution to the development of Hyderabad. His team will also  explain how TRS has backed out on the poll promises after coming power, along with corruption in the government, family rule in state etc,” Bhatti told ‘telugu360.com’.

He said, the Congress had already appointed division committees in Qutbullapur, Sherilingampally and  LB Nagar  and on Sunday  committees for  Kukatpalli and Uppla would be appointed. After completion of this process, he said, the party was planning padayatras by senior leaders in all Assembly segments on December 18. On December 21, election offices would be set up in all divisions, followed by the release of Congress GHMC election pamphlet.

To coordinate between the divisional committee and booth committee, the party is  appointing  a senior party leader from other districts will be appointed as observer. Bhatti said  migrations from Congress  had  not affected the party structure at the grass root level. ” All opposition parties pass through such a phase of migrations to ruling party. It’s natural. The process will be reversed once Congress comes to power. The issue of some leaders leaving the party is not at all a problem as it is being made out to be in media. Congress is going to stage a comeback in GHMC,” Bhatti exuded confidence. 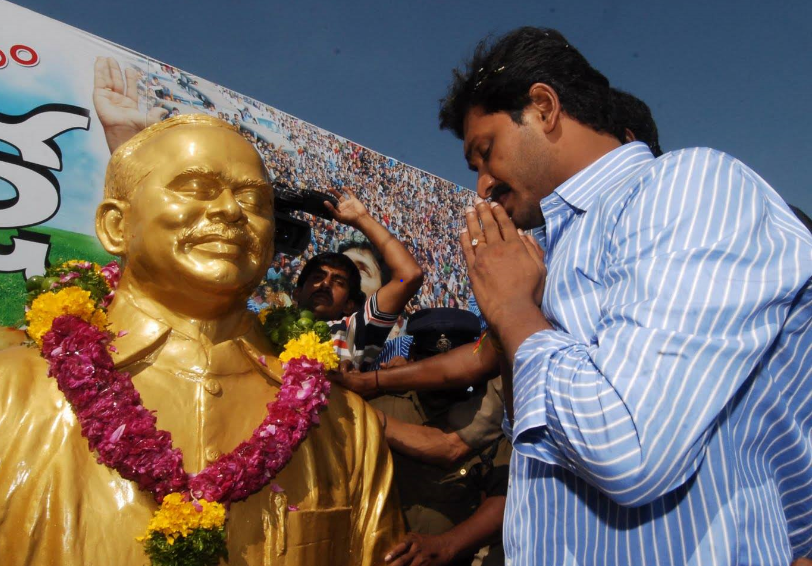