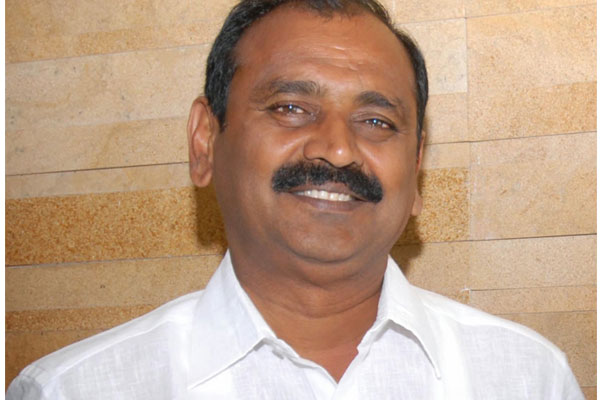 Interesting speculations are being made about the political future of senior YSRCP leader and Tirupati strongman Bhumana Karunakar Reddy. Those in the know say that YS Jagan is not inclined to repeat him as the party candidate from Tirupati assembly constituency due to the social issues.

Tirupati has a dominance of the Balija caste and in view of the possibility of a Jana Sena-TDP alliance by 2024, the YSRCP too should field a Balija. The last four winners from Tirupati preceding Bhumana – Chiranjeevi, Chadalawada Krishna Murthy, Venkata Ramana and Sugunamma – were all Kapus. Hence it is unlikely that Bhumana would be given the ticket again. His request to accommodate his son is also likely to be rejected for the same caste-related reason.

Sources, however say that recognising his loyalty and services to the party, Bhumana could be sent to the upper house by giving him an MLC ticket. This will help Bhumana to stay in the state politics and lobby for a ministerial berth in YS Jagan government. 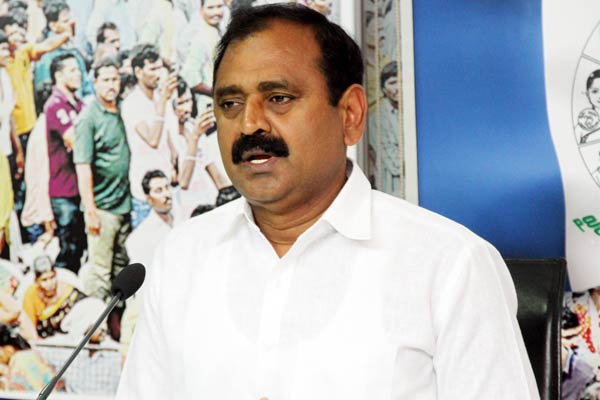 A key leader among the political circles in Tirupathi, Bhumana Karunakar Reddy came down hard at the AP CM Chandrababu Naidu. Speaking to the media today, the YSRCP leader has made sensational comments on Chandrababu Naidu.

‘One should win and come into power. It is not someone who one takes it because someone else throws alms at them. YS Jagan is not fighting to become the Chief Minister of the state, but to live the dreams what YS Rajasekhar Reddy has dreamt of.

Jagan is the only leader who stood all alone in 10 Janpath. No one can demoralize him, despite their valiant efforts. We should be like a helping hand to a leader like YS Jagan.

He already banished the Congress Party, by barging into its fortress across the state. With TDP it is just a matter of time. He will single-handedly defeat BJP. YSRCP’s principles are nothing but YSR’s thoughts. For Chandrababu Naidu, politics mean just ‘power’, said Bhumana.

It is nice of the YSRCP leader to boast about their supremo. At the same time, the so-called political leader has forgotten to speak about the ‘vote bank politics’, and ‘sensational’ comments made by YS Jagan.