NTR to get show cause notice on Tax Exemption 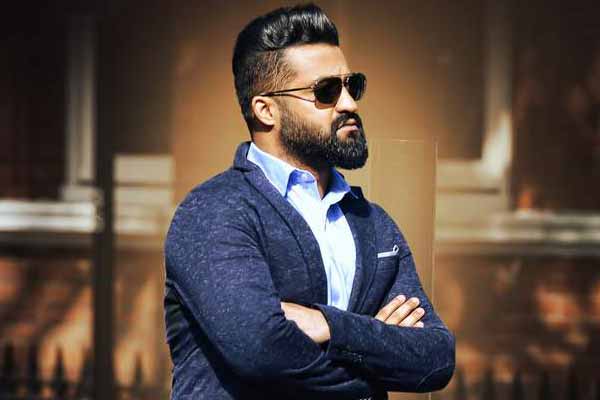 Acting on a report tabled by CAG (Comptroller & Auditor General), the national auditor, the Central Revenue department is gearing up to serve show cause notice to NTR Jr on evading tax to the tune of Rs 1.10 crore.

In its report submitted by the Finance Minister in Parliament on Friday, the CAG highlighted the practices adopted by actors and filmmakers to evade service tax obligations. For the films shot abroad, payments to artists for the portions shot abroad were paid through foreign companies and the service was made to look like ‘Export of Services’ with no tax liability.

In the case of NTR, he was paid a remuneration of Rs 7.33 crore by a London-based company in 2015 for ‘Nannaku Prematho’. The actor has been found to have evaded service tax of Rs 1.10 crore on his remuneration citing that his film was shot extensively in London and other foreign nations, and thus his service must be treated as ‘Service export’ with no tax liability.

The CAG also advised the tax authorities to examine the complete loop of transactions among different entities related to ‘Nannaku Prematho’ movie to verify if due service tax has been levied.

Acting on the report, the Central Revenue department authorities plan to serve show cause notice to NTR in this regard. 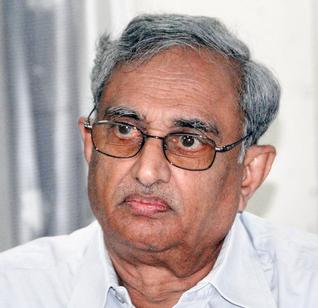 Former union power secretary and noted environmental activist EAS Sarma is objecting to proposed 4000 mw ultra super critical power plant by Sumitomo Corp in Srikakulam district as the land allocated for the plant falls in the India’s only wetland ecosystem and fertile farm lands.  According to Sarma, the plant violates the very guidelines formulated by none other than Chandrababu Naidu when he was chief minister in 2001.

AP Genco and Sumitomo signed an MoU to set up the plant  during chief minister Naidu’s first Japan visit in November,2014. Sarma, known for his fight against the arbitrary setting up of thermal plants in the coastal region, lamented that the officials were not even ready to provide a copy of the MoU signed to establish the power plant. Expresssing displeasure over the plant’s location, Sarma, dashed off a letter to state chief secretary IYR Krishan Rao, Thursady.

Here we give full text of the letter.

I understand that the State Government has signed an MOU with the Japanese MNC, Sumitomo for setting up a 4,000MW coal-based power project in Polaki mandal in Srikakulam District. Apparently, the MOU is signed by APGENCO with Sumitomo. Also, I understand that more than 2,500 acres of land, some of it perhaps including stretches of wetlands and irrigated agricultural lands, has been earmarked for the project.

When some of us have tried to obtain a copy of the relevant MOU under the RTI Act, the concerned authorities have blocked the same in violation of the provisions of the Act. Under Section 4 of the RTI Act, since the MOU is of public interest, the concerned authorities ought to have placed the MOUs in the public domain but they have openly violated that provision also. Hiding the MOU gives me the impression that the State government has something to hold back from the people for reasons best known to it.

The AP Infrastructure Development Enabling Act, 2001 requires the government to adopt a fair, transparent procedure such as competitive bidding in selecting project developers / consultants for any mega-infrastructure project. In the instant case of Sumitomo, this requirement has been shelved and the company selected in a highly non-transparent manner, giving rise to serious doubts about the propriety and integrity of the selection process.

The Wetlands (Conservation and Management) Rules, 2010 notified by the MoEF prohibit industrial projects being set up in wetlands. Since a substantial portion of the land being allotted for the project comes within the definition of a wetland, the project violates those Rules.

More than a decade ago, as a part of the Neeru Meeru programme, the government instructed the District Collectors throughout the State [Memo 24140/Assn I(1)/2003-3 of 22 August 2003] to notify all lands with water bodies and include them in the village Prohibitory Order Books (POBs) so that such lands could be excluded from diversion and damage. Apparently, large portions of the land allotted for the Sumitomo project attract this prohibition. The District Revenue authorities ought to have included all such lands in the Prohibitory Order Book of the concerned villages and brought the same to the attention of the State authorities. Failure to do so raises concerns of propriety and malfeasance on the part of the government.

The manner in which the State government had earlier allotted lands at a less-than-market price for the thermal power projects in Sompeta and Kakarapalli and for other projects elsewhere has been adversely commented upon by the C&AG. The Polaki case too suffers from the same impropriety and it calls not only for an audit by the C&AG but also an independent investigation of the irregularities and improprieties involved.

I therefore demand that the State government desists from going ahead with the Sumitomo project in view of such multiple statutory and other violations, failing which I will be constrained to seek judicial intervention.