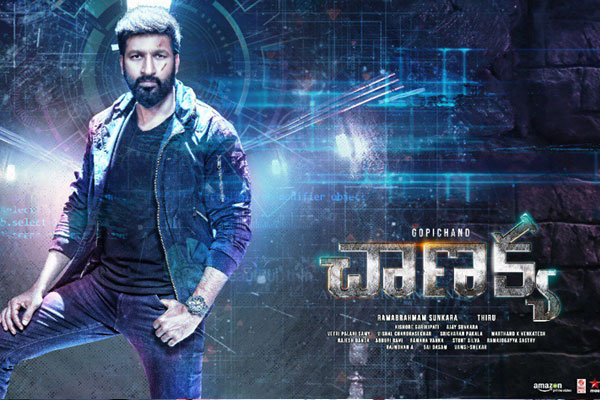 Macho hero Gopichand has pinned a lot of hopes on his next film Chanakya which is billed as a spy thriller. Going through a lean patch with a spate of forgettable films, Gopichand is now very confident of making a strong comeback with this film. The interesting promos have generated decent buzz in audience and Gopichand’s impressive transformation is going to be one of the biggest assets for the film.

Chanakya has Gopichand playing a spying agent working for RAW and the story is set in the backdrop of Karachi. Directed by Thiru, the film has Mehreen Pirzada as the leading lady.

RAW agent Arjun ( Gopichand ) captures a dreaded criminal Abdul Saleem in a dangerous mission. Saleem’s boss Qureshi is a high profile Pakistani terrorist leader, who abducts a team of RAW agents in counter to saleem’s capture. Rest of the story is how the RAW and Pakistani terrorist group plan attacks and counter attacks to release their respective team members

The film takes off on high note with an action episode by Indian RAW agents. Arjun and his team attack terrorist camp and captures Qureshi gang’s key person Abdul Saleem. After that undercover RAW officer Arjun’s mainstream life in Delhi is shown. The other avatar of Arjun is a bank officer Ramakrishna. Most the first half is then filled with comedy track involving Mehreen, Gopichand , Suneel , Ali and Raghubabu . Suneel and Gopichand comedy is just mediocre but the other track is disgusting

Ali is a veterinary doctor, Mehreen’s pet dog is in need of mating. The related cheap comedy track is about Mehreen pleading Gopichand to allow his female dog to mate with her male one, and references to usage of condoms on dogs. The first half is pretty flat except couple of action scenes.

In second half things are relatively better as Qureshi and his son Sohail are entered. The film focusses on the core point of counter attacks. But the major problem with CHANAKYA film is , India Vs Pakistan cross border terrorism , RAW intelligence such high profile topics and supposedly super-secret operations are written the way Malakpet Sub Inspector deals with local Gudumba or Matka dealers. There is another character, informer, played by zareen khan . Raw officer Arjun operates in Karachi , his super abilities lack any thrill due to poor direction

Production values are good, few action episodes are mounted at bigger scale. On technical side, cinematography is the best part, background score and thrill factor in action blocks are mediocre. The director Thiru has failed in script work to engage the audience

‘ Chanakya ‘ is another disappointing film for Gopichand. A Bigger canvas film with its silliest execution tests patience. For Few action sequences, good amount of budget has been spent but in vain.

Gopichand sets his eyes on a sequel 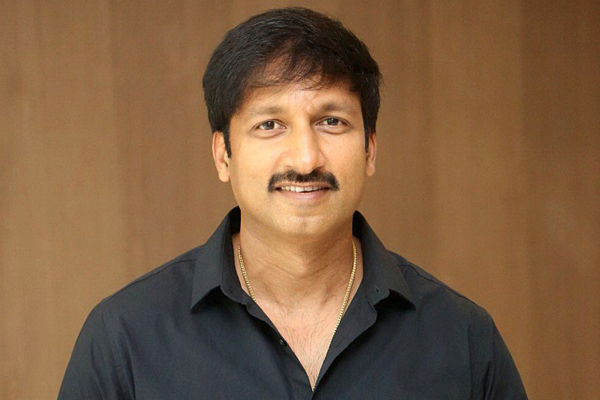 Tollywood’s macho star Gopichand is all set to test his luck with a spy thriller titled Chanakya. Thiru is the director and the film is hitting the screens tomorrow. The entire movie unit is quite confident on the film and the director Thiru expressed his interest to direct the sequel for Chanakya if things turn well. Thiru said that he already the idea of a sequel for Gopichand and the actor responded on a positive note.

However, Thiru hints that the fate of the sequel completely depends on the success of Chanakya. The film is shot extensively in Rajasthan and Hyderabad. Touted to be the costliest film in Gopichand’s career, Chanakya features Mehreen as the leading lady. Gopichand plays a RAW Officer and Zareen Khan has a crucial role. AK Entertainments bankrolled this stylish and racy action drama. 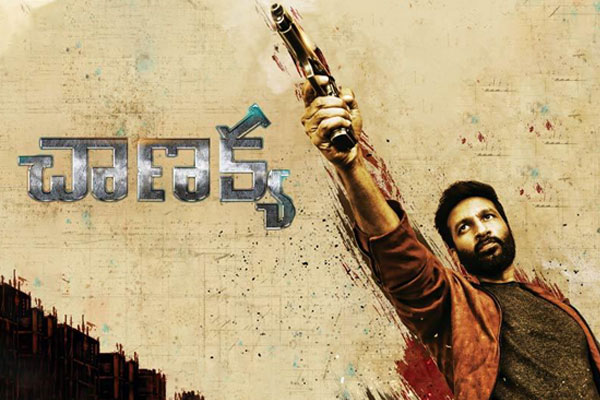 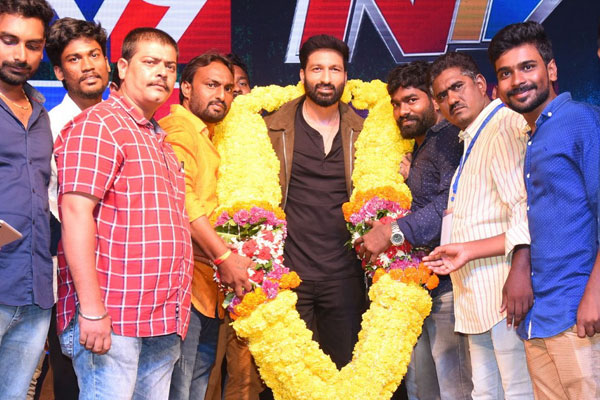 Chanakya Trailer: Gopichand back into Action 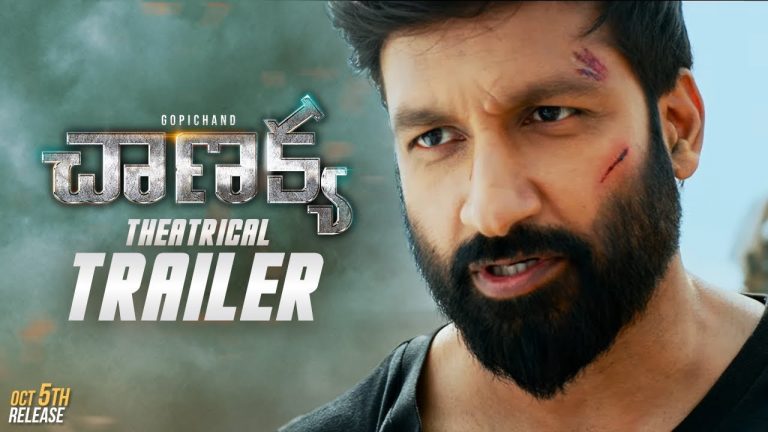 Manly Star Gopichand took enough time and is testing his luck with a gripping action thriller Chanakya. Touted to be his costliest film till date, Chanakya is shot across Rajasthan, Hyderabad and Europe. Thiru is the director and the makers released the theatrical trailer of Chanakya today. The trailer looks racy with interesting content and gripping narration. Gopichand plays a RAW agent Arjun Sreekar who hunts for the most wanted terrorist Abdul Saleem.

The rest of the film is all about the hurdles he faces to reach Abdul Saleem forms the story. Gopichand’s makeover, racy narration, background score and the production values are the major highlights of Chanakya trailer. Mehreen is the leading lady and Thiru managed to stuff a cute love story in this action thriller. Vishal Chandrasekhar is on board as music composer and AK Entertainments bankrolled the film. Chanakya is hitting the screens on October 5th and is a crucial film for Gopichand.

Macho star Gopichand is desperate to end his flop streak. He has now teamed up with Tamil director Thiru for an out and out actioner which is billed as a spy thriller. Mehreen Pirzada is the leading lady and Bollywood diva Zarine Khan is playing a prominent role in it.

The makers have officially announced Chanakya as the film’s title. They have released the title logo this Sunday and revealed that the half of the shooting has been wrapped up. Gopichand will be seen as a spying agent in this film which will have racy narration loaded with plenty of action elements. Chanakya is likely to hit the screens in the second half of 2019.

Anil Sunkara is bankrolling this film on a solid budget. Gopichand will be seen in a beard look and he has lost weight for this role.