Baahubali 2 next target is Rajinikanth’s Enthiran in Tamil Nadu 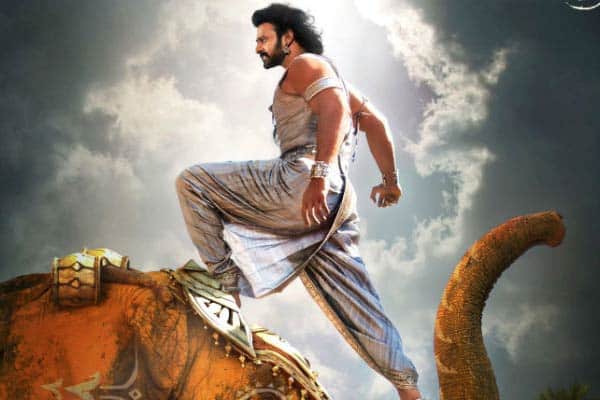 Baahubali 2 is not sparing any box office record in India. Yesterday, the film has trumped Amir Khan’s Dangal to emerge as the highest grossing Hindi film in Bollywood. The Hindi version has minted 400 Crore and set up a huge benchmark in North India. Now, the film is eyeing one more massive feat. This time, the box office records of Rajinikanth’s biggest blockbuster Enthiran are in jeopardy.

As per the latest trade reports, the Tamil version of Baahubali has so far raked in 80 Crore rupees and is looking to surpass the lifetime collections of Rajinikanth’s Enthiran in Tamil Nadu by the end of this weekend. The film has already scripted history in Kerala and Karnataka with record breaking collections.This is a sensational box office run for a Telugu film in other territories.

The riveting narration by SS Rajamouli and the eye popping visual effects have helped the film to emerge as the biggest blockbuster at the box office. It is worth mentioning that the film grossed more than 1000 Crore in just ten days.