My kids are thrilled about my role in ‘Kaala’: Eswari Rao 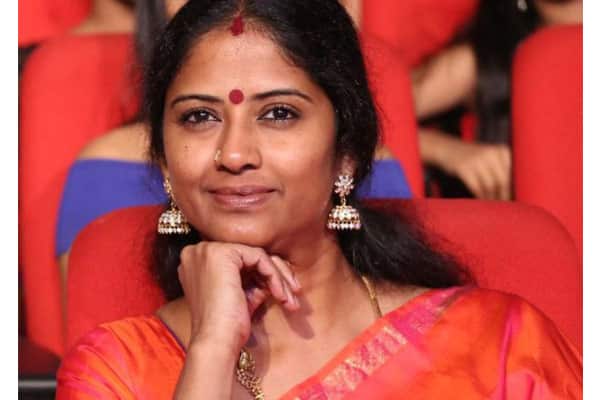 Actress Eswari Rao is extremely tight-lipped about her character in superstar Rajinikanths upcoming Tamil gangster drama “Kaala”, but she says her kids and family are thrilled for her.

“My kids are really happy for me and so is my family. They are thrilled that I’m part of this project. I really can’t talk about my role. All I can say is that I’m excited about this opportunity,” Eswari told IANS.

In the film, being directed by Pa. Ranjith, she is rumoured to be paired with Rajinikanth.

Popular for playing character roles in Telugu cinema, this is her first time collaboration with the superstar.

Having completed its Mumbai schedule, the shoot will next commence in the city soon.

The project marks the second time collaboration of Ranjith and Rajinikanth after last year’s “Kabali”.

Dhanush is bankrolling the film, and he is rumoured to be playing a cameo in the film.