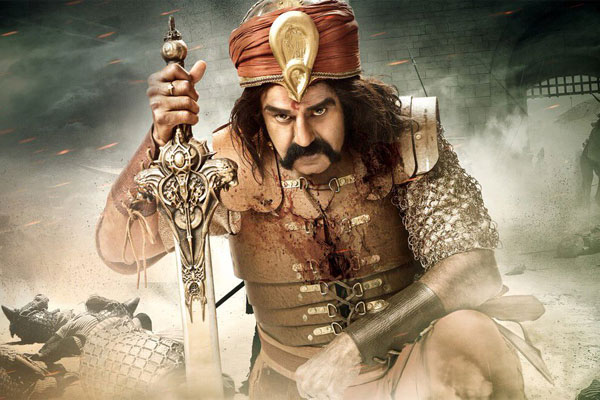 Nandamuri Balakrishna’s Gautamiputra Satakarni is slated for release on 12th January. The movie has been sold for career highest prices for the hero and more than his biggest collecting movie , Legend which did close to 40cr share Worldwide. The film has also got tax exemption in both states which is a boost up for the distributors.

Below the area wise prices

Jagan has no right to continue in power any longer, says...