Not Bahubali, Not Shatakarni, but India’s official Oscar entry is.. 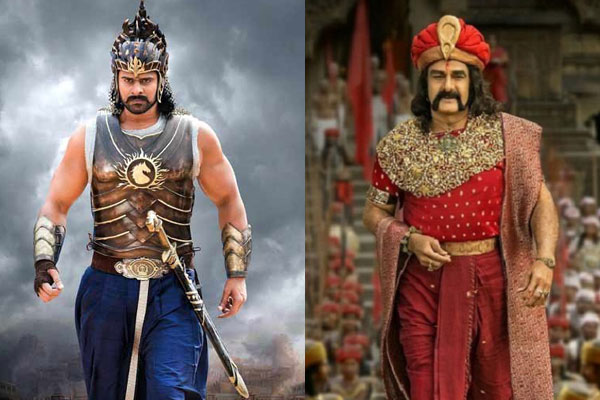 Bollywood’s latest movie ‘Newton’ has been confirmed to be India’s official entry for the 90th Academy Awards which will take place on 4 March 2018, at Los Angeles. Popularly called as Oscar award, Academy award is the most prestigious recognition in the film industry worldwide. The movie “Newton” has been sent in the category of “best foreign film” category. In fact, this is the only category in which films with language other than English can compete in. Film Federation of India, which confirmed that Newton movie is the official entry from India, considered 26 Indian movies in total including Telugu movies Bahubali and Gautamiputra Satakarni.

Newton movie is about government clerk Newton Kumar who is sent on election duty Chattisgarh region that was controlled by Naxals. His aim is to conduct elections in that area successfully. But he faces obstacles from communist rebels and Naxals. He couldn’t get proper help from security forces too, and there was looming fear of guerrilla attacks. He still tries his best to conduct free and fair voting despite the odds against him.

let’s wish all the best for Newton movie at Osars!!! 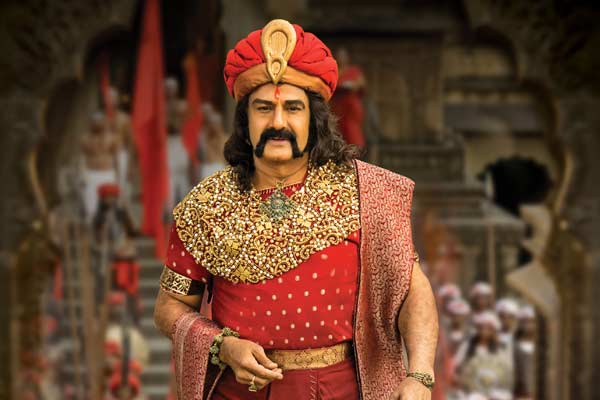 The Krish directional has collected 37.75 Cr in Telugu States incurring losses to buyers in Krishna, Guntur , Ceeded and Nellore areas. The film has just entered the safe zone in Nizam , Uttarandhra and East regions. The only area that is profitable for the buyer is west Godavari.

The film took a good opening and stood its pace till the end of 1st week. But, from the 2nd week other Sankranthi releases have completely dominated the box office. So, GPS buyers in few areas of AP and TG suffered minor losses.

However, the film ensured profits for buyers in Karnataka and Rest of India.

Overseas has been the most profitable and best performing area for the film, where it stood as all Time Top 8th ever with a Gross of 1.661 Million USD. It performed decently outside USA too, but released late in UAE which has dented some Collections.

Overall the film can be termed as an Above Average. 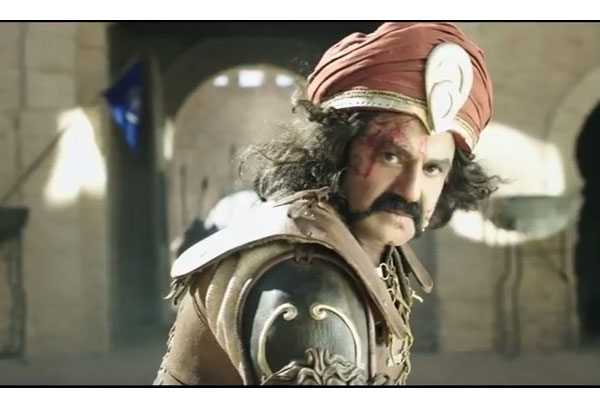 On the eve of Dusheera, the first look teaser of Nandamuri Balakrishna’s highly anticipated 100th flick, Gauthamiputra Satakarni was unveiled today morning. The 40 second teaser gives a brief glimpse of the film’s story which is based on the life history of Gauthamiputra Satakarni, one of the greatest emperors in India.

The fascinating teaser is packed with riveting action episodes and captures the interest of the audience for its grand visuals. The background score given by Chirantan Bhatt elevates the mood of the teaser and the artwork is terrific. Dialogues are simply brilliant and are the major highlight for the teaser. It looks like the film will score high on its technical values. Balakrishna, as a warrior, looked a bit overweight in the action scenes.

Directed by Krish, the historical drama has Shriya Saran and Hema Malini in crucial roles. First Frame Entertainment banner is bankrolling the film which is slated to hit the screens for Sankranthi next year.