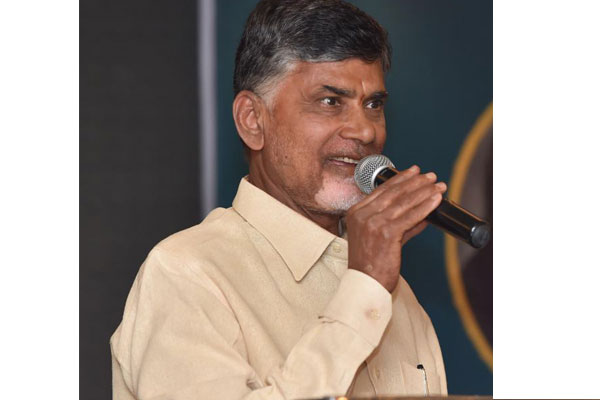 The cash-starved Andhra Pradesh government, is planning to sell away or develop commercially all land of guesthouses in the state. The plan is to construct three-star hotels and malls..

The state government has found the state guesthouses in the district quarters are eminently attractive for the purpose. The government is now planning to demolish the guesthouses and close an important chapter in the history government administration in which guest houses played key role. State guesthouses which are constructed in an extent not less that 7 to 8 acres in district headquarters. In the star hotels , thus constructed, some rooms are permanently earmarked for the government officials and ministers which serve as guesthouses.

The guest houses were planned in gold-old days, when travel time for officials, colonial and Indian, was too long and journeys tiresome. This forced them to take rest en route. They also served the places for public interaction. Now, with chief ministers beginning to travel in helicopters, luxury buses and SUVs, the government finds that sprawling guest house were not needed, as travel time is drastically cut. The government has come around to a view that it would be irrational to keep such huge assets idle in the name of guesthouses.

There are 193 guesthouses in state under the control of Roads and Buildings (R & B) Department or district collectors. In the first phase, the guesthouses located in Vijayawada, Guntur and Rajahmundry will give way to three-star hotels.