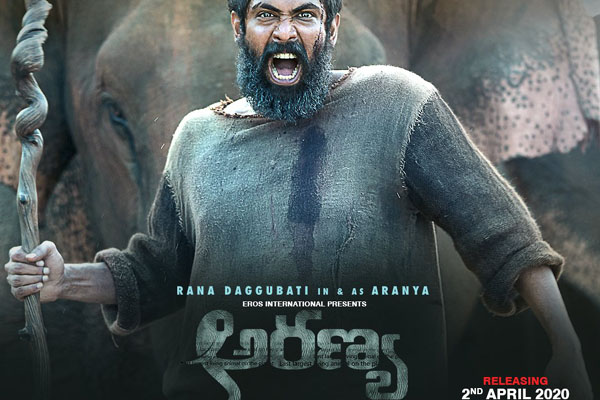 Rana Daggubati signed several pan Indian films but most of them got shelved. He wrapped up the shoot of ‘Haathi Mere Saathi’ in the direction of Prabhu Solomon sometime ago. The film is now getting ready for April 2nd release in Telugu, Hindi and Tamil languages. Made on a massive budget, the film is shot extensively in Thailand, Sri Lanka and Kerala in thick forests. Pulkit Samrat, Zoya Hussain and Shriya Pilgaonkar will be seen in other crucial roles.

Rana will be seen in a rugged look with thick beard in this action drama. The film is titled Aranya in Telugu and Kaadan in Tamil. Eros International bankrolled Haathi Mere Saathi. Rana recently completed dubbing for the film and he is busy with the shoot of Virata Parvam. The film too is aimed for summer release. 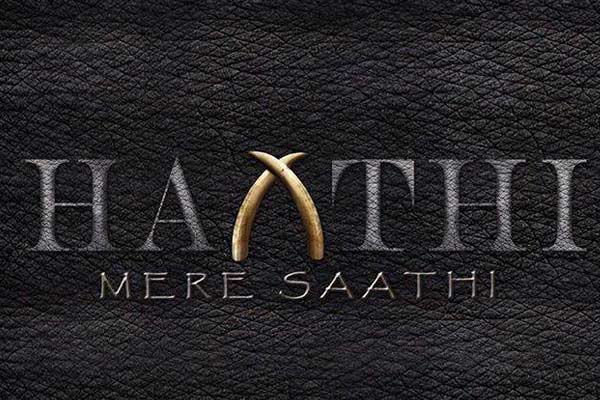 Tollywood hunk Rana Daggubati, who impressed with his menacing performance in Baahubali franchise, has an interesting lineup of projects for next year. Currently shooting for a period drama 1945, Rana recently announced a trilingual film which will be helmed by Tamil director Prabhu Solomon.

The regular shooting will commence from January next year. Now, it has been officially confirmed that the first look poster of the film will be out on New Year day as a special treat for audience. Reportedly, the film will be a fitting tribute to actor Rajesh Kanna as Rana’s steps into his shoes to play the iconic character reprised by the legendary actor in the 1971 release Haathi Mere Saathi.

The Rana starrer will be shot in three languages across different places in India and Thailand. Slated for Diwali 2018 release, the film will have a considerable amount of VFX effects. 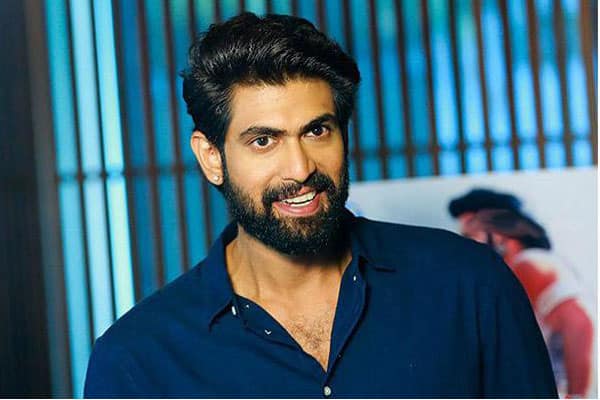 Tollywood’s hunk Rana Daggubati has been lined up with many interesting films. The actor is busy shooting for 1945, a periodic film and the latest news we hear is that he signed a new film, which has been titled Haathi Mere Saathi. The film has been inspired from the true events and will start rolling next year. Mynaa and Kumki fame Prabhu Solomon will direct this prestigious project.

The movie will be made on a massive budget and will be shot simultaneously in Telugu, Tamil and Hindi. Bankrolled by Eros International’s Trinity Pictures, the regular shoot of Haathi Mere Saathi will start from January 2018. in Thailand. The film will be shot across beautiful locales of India and will have its release during Diwali 2018.