Indo-English film ‘A Beautiful Breakup’ to be Ilaiyaraaja’s 1,422nd film 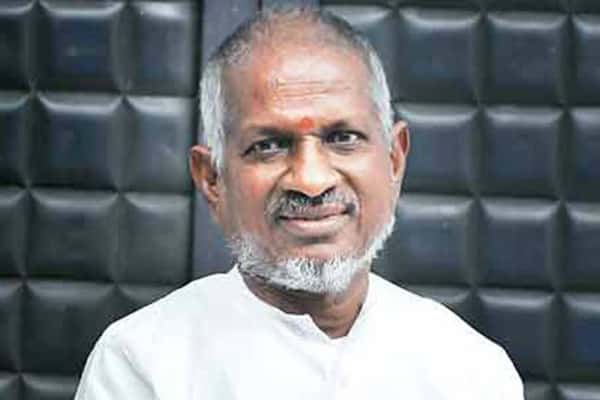 In news that could sound like music to fans of music director Ilaiyaraaja, director Ajithvasan Uggina is to next direct an Indo-English film titled ‘A Beautiful Breakup’, which is likely to have as many as 30 original sound tracks of Ilaiyaraaja in it.

The film, which is being bankrolled by UK-based production house 5 Natures Movies International, will feature debutants Krish and Matylda in the lead.

‘A Beautiful Breakup’ will be Ilaiyaraaja’s 1,422nd film and needless to say, will be an international project.

‘A Beautiful Breakup’, the filmmakers said, would show, another dimension to a couple’s breakup/love story, using Maestro Ilaiyaraaja’s music.

K.R. Gunahsekar will be the cinematographer of the film, which will be edited by Srikanth.