After a long wait, Prabhas returning to Jaan 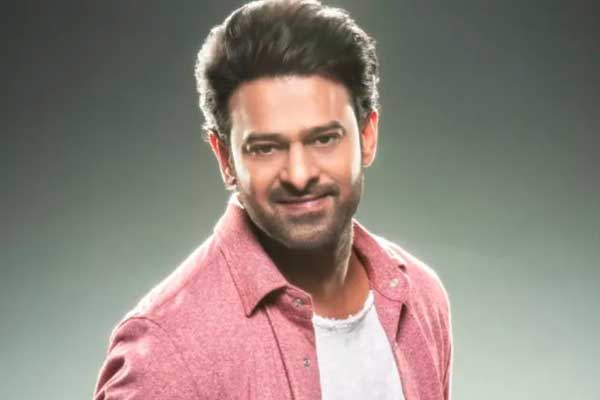 Young Rebelstar Prabhas is not a happy man with the result of his last big-budget film Saaho. After the film ended up as a disappointment, Prabhas wanted Radha Krishna Kumar to re-work on the script of Jaan which completed a schedule in Europe. This periodic drama too is planned on a lavish scale and a number of sets are erected in Hyderabad for the shoot. There were several speculations about the film from the past couple of months.

Prabhas who returned back from his holiday recently heard the draft again and he looked convinced. The latest update says that the regular shoot of Jaan kick-starts from January 20th right after the Sankranthi weekend. The film will be shot without any breaks and Prabhas is in plans to complete his part at the earliest. Pooja Hegde is the leading lady in this periodic drama. UV Creations and Gopikrishna Movies are jointly producing Jaan.

Young Rebelstar Prabhas will soon be seen in Jaan, a periodic romantic drama set during 1970s in Europe. The story demands the film to be shot across never seen vintage locales as the film is a periodic drama. Hence the makers decided to erect massive sets to get the nativity right for the film. The financial stress of Saaho left the makers to think twice to budge huge on Jaan. Though initially, the makers decided to erect massive sets in Annapurna Studios, they soon changed their plans.

The makers of Jaan leased four acres of land in Tellapur which is now a prime location of the city. They leased it for two years and erected six complete sets for the film. With all the top studios charging huge as rents, the leasing of land reduced their costs by one-fifth. It would have cost Rs 30 crores for these six sets and now it costed just Rs 6 crores for the makers. Art director Ravindar Reddy is working on the sets. Earlier, the makers of Syeraa too erected sets in the outskirts of Hyderabad to cut down the costs. Ram Charan is said to have suggested Vicky (partner of UV Creations) to lease a land and erect sets to reduce the production cost.

The shoot of Jaan will commence early next year. The makers are thinking wise to pull down the costs so that the film will be made on a decent budget. Radha Krishna Kumar is the director of Jaan and Pooja Hegde is the leading lady.

Young Rebelstar Prabhas is one actor who is currently enjoying a huge fan base in North. With Saaho turning out to be a dud, several of his well-wishers suggested Prabhas to be extra-cautious about his upcoming projects. The actor will join the sets of his next film Jaan from November 18th and the film is a periodic romantic drama. Though the makers thought of inducting more action considering Bollywood fans, it did not really fit in the film. Hence, Prabhas and the team of Jaan decided to go with the script instead of adding action content.

Prabhas strictly asked the makers to cut down the budget and make the film in a reasonable budget. Prabhas is busy preparing himself on his looks for the role. Jaan is directed by Radha Krishna Kumar and Pooja Hegde is the leading lady. Some massive sets are erected in Annapurna Studios, Hyderabad where most of the film’s shoot will take place. Jaan will release during the second half of 2020.

Prabhas’ next to have a big surprise

Young Rebelstar Prabhas is on a break and he will soon join the sets of his next film which is tentatively titled Jaan. Radha Krishna Kumar is the director of this romantic drama that is set in the 1970s in Europe. Dusky beauty Pooja Hegde will be romancing Prabhas for the first time in Jaan. The biggest surprise in Jaan is that the film will have only 5-6 characters throughout. One may predict that a periodic drama will have a bunch of characters, but this is the most unique point with Jaan.

Telugu360 exclusively heard that the script came out really well and the makers are erecting 25 sets for the film to reprise Europe in various parts of Hyderabad. It is quite interesting to see how Radha Krishna Kumar deals with the limited characters in Jaan. Prabhas and Pooja already shot for a schedule in Europe and the rest of the film happens in Hyderabad. UV Creations and Gopi Krishna Movies are the producers. The film releases during the second half of 2020.

Like it was discussed already, the disastrous result of Saaho is going to take a toll on Prabhas’ next film which is being produced by UV Creations along with Gopikrishna Movies of Krishnam Raju. So what are the budget cuts the makers want to implement?

Prabhas’ next that is being directed by Radhakrishna of Jil movie fame is a love story set in Europe backdrop. Already they have shot for 20 days in places like Austria and Switzerland where the shooting expenses are quite high. In order to tone down the spending, we hear that team are scouting for affordable locations now.

There are some Eastern European countries like Azerbaijan that are offering sooting locations and crews at dead cheap prices right now. And there are some countries that are giving huge incentives if the makers shoot for more than three weeks. They are returning almost 50% of the spending after submitting bills. Prabhas’ makers are exploring all such options now, such that the film will be made under the proposed budget.

Meanwhile, Prabhas has other day met his fans at AMB Cinemas where he has turned up to catch a show of Saaho with them.

Prabhas has a promise for Saaho makers

Young Rebelstar Prabhas tested his luck with Saaho and the film fetched negative reviews. After a decent weekend, the collections dropped down badly during the weekdays. Prabhas lauded UV Creations for their efforts and the money they pumped out on the film. With buyers losing big amounts, the makers are now in plans to return back the losses to them soon.

Prabhas assured to return back apart from his remuneration if needed. Producers Dil Raju and Allu Aravind stepped into the scene to rescue the film in last minute and they paid Rs 35 crores for the financiers. As it takes some time to get the final numbers of Saaho, Prabhas is even ready to sign a film for Allu Aravind and Dil Raju if UV Creations fail to return their amount. The actor returned back from his London holiday and will join the shoot of Jaan this month. Radha Krishna Kumar is the director and Pooja Hegde is the female lead.

#Prabhas20 : Artwork to be the mainstay 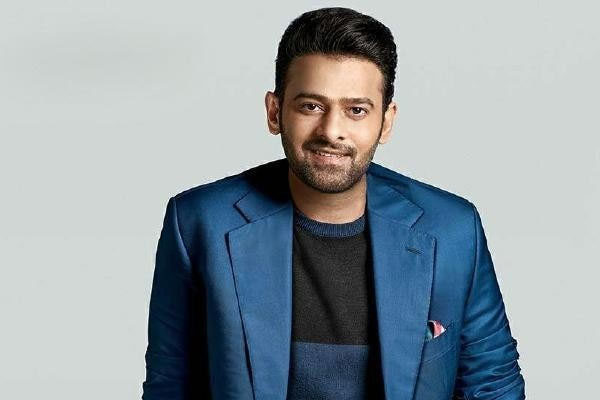 One more interesting title for Prabhas’ Next? 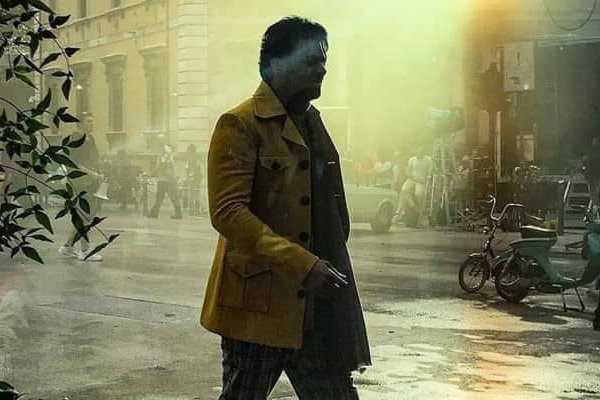 Young Rebelstar Prabhas is busy shooting for his next film directed by Radha Krishna Kumar. This romantic drama started rolling in Italy and will continue there for a month. Pooja Hegde is the female lead and there have been several speculations making rounds about the film’s title. ‘Jaan’ is the title considered by the makers after they felt that it is an apt one.

An official announcement will be made on the eve of Prabhas’ birthday on October 23rd. Pooja Hegde will join the sets of this periodic romantic drama next week. Gopi Krishna Movies and UV Creations are jointly producing this big budget film. The film is set in the backdrop of 1970s and will be shot mostly in Europe. Jaan will release during the second half of next year.