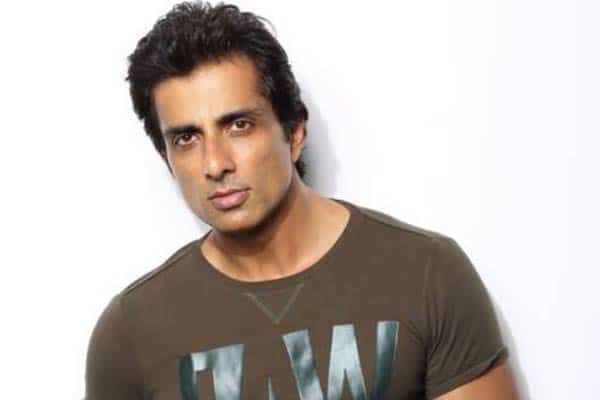 Actor Sonu Sood made a massive impact in Tollywood with his stupendous performance. Athadu, Arundathi, Julayi and Super stand among his best movies in his career. After doing more than two dozen films in Telugu cinema, the actor has been staying away because of his latest debacles. It was Aagadu which was his last straight Telugu film and his recent bilingual Abhinetri too ended up as a massive disappointment. The actor is thriving hard to make his comeback to Tollywood despite of staying busy with many films.

Is Trivikram going back to his roots?

Director Trivikram is one guy who has a special place in the hearts of almost every Telugu cinema lover. At a time when cliched and loud blockbusters were ruling the roost, Trivikram’s writing came in like a breath of fresh air. Agreed, he may have plagiarized content over the years. But his greatness lies in adapting it and modifying it for Indian consumption.

In recent years, Trivikram’s quality of writing has come down, even though the films ran to packed houses and raised good revenues. Julayi and Son of Satyamurthy are prime examples of this downfall in Trivikram’s writing.

After ignoring criticism for many years, Trivikram has finally realised the need for correcting himself. With the upcoming film ‘A..Aa’, he has reportedly returned back to his roots, to come up with fresh subjects featuring natural characters and heart touching dialogues.

Let us hope Trivikram delivers a vintage performance in the days to come.