Andhra Pradesh Chief Minister YS Jaganmohan Reddy’s dream project of setting up a steel plant in Kadapa is heading for a crisis even before its launch.Jagan laid the foundation stone for the steel plant in Jammalamadugu mandal on December 23, 2019 amid much fanfare.

He had allotted 3,295 acres for the plant. Jagan has decided to set up AP High-Grade Steels Ltd. (steel plant) at Sunnapurallapalle and Peddananduluru villages in Kadapa district, with an aim to produce three million metric tonnes per year, including 84.7 MW of electricity generation in the first phase.

It has now come to light that the JV partner Liberty Steel India is in a deep financial crisis.

This is because Greensill Capital, the main creditor of GFG Alliance has filed insolvency protection in London.

GFG Alliance is the parent company of Liberty Steel India.

In its insolveny protection, Greensill capital stated that GFG Alliance is in deep financial crisis due to which it defaulted on loan repayment. 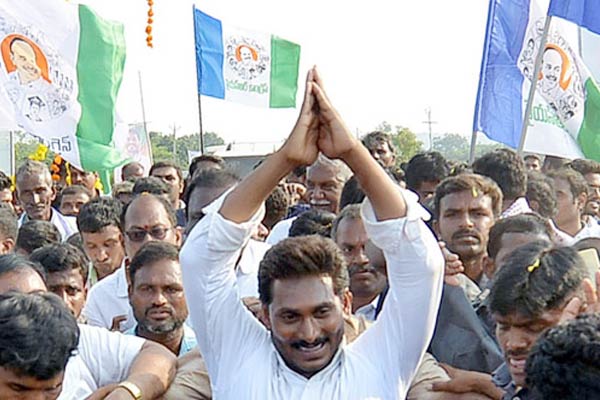 It is known news that Centre told the Supreme Court couple of days back that the steel plant in Bayaram and Kadapa are not feasible, as the Steel Authority of India Limited (SAIL) found the project to be financially unviable. This led to agitation by Telugu people against BJP. Several leaders from TDP have condemned this and also questioned the silence of opposition party leader Y S Jagan Mohan Reddy on this. Jagan responded on this issue through Twitter and called this is TDP betrayal.

Jagan tweeted – “Kadapa Steel Plant is AP’s rightful aspiration.Centre’s affidavit against the plant questions its sincerity towards AP’s welfare. TDP, having knowledge of this all the while, raising concern only now, is sheer betrayal. YSRCP demands categorical assurance from Centre on the plant “

It is surprising (rather not surprising?) see Jagan seeking “assurance from center” and calling it “sheer betrayal by TDP”. Everyone knows, it is Center that should grant the steel plant. If it is not done, despite promised in bifurcation act, it is betrayal of the centre. Jagan is using soft words like “questions sincerity” for BJP and strong words like “sheer betrayal for TDP” only shows his collusion with BJP that is completely ignoring AP state.

Chronology of the events is as below:

After 2014 elections: But once came to power, BJP led Central Government started saying the project is not feasible. But after the states were bifurcated, Steel Authority of India Limited was asked to examine the case and SAIL had said that setting up of a plant is not financially viable.

Task force in 2016: Andhra government raised objection over SAIL feedback and centre formed a task force comprising SAIL, Rashtriya Ispat Nigam Limited (RINL), National Mineral Development Corporation (NMDC) and two other companies was formed in 2016 to conduct a study on the feasibility of the project.

2017 December: As there were still apprehensions over the project, a delegation of TDP MPs and MLAs met Vice President Venkaiah Naidu and the Union Minister, Chaudary Birender Singh in December last year and after that they were sure of getting this steel plant.

2018 June: Center tells Supreme court that both Bayyaram and Kadap steel plants are not feasible. 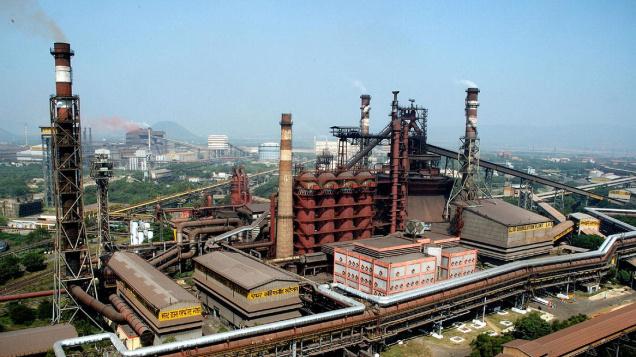 YCP MP Y S Avinash Reddy this week in Lok Sabha asked whether the Government proposes to set up new steel plants including small and medium steel plants in various parts of the country, if so, the details thereof, State/UTwise including Assam, Andhra Pradesh and Telangana;

In his written reply, the Minister of State for Steel Vishnu deo said, “The Government is not considering setting up of new steel plants in the country.”

In March, replying to similar question in the Rajya Sabha, the minister stated, “A Task Force has been constituted on 19 October 2016 comprising of representatives from the Central and State Government, SAIL, RINL, NMDC Limited, MECON Limited and MSTC Limited to consider the feasibility issues and to prepare a road map for setting up of Steel Plants in Andhra Pradesh and Telangana”

If the reports are to be believed, this task force has not visited the region. The region has enough resources to setup a steel plant as the Congress government gave permissions to Brahmani Steel Plant but was later scrapped by TDP due to irregularities.

The steel plant was supposed to provide employment opportunities to the skilled and unskilled youth in Kadapa. However, after the Jammalamadugu Minister Adinarayana reddy was inducted into the Cabinet, the people of the region are hopeful about the steel plant. On the contrary, TDP like any other issue stated in re-organisation act is not pressurizing its ally on seeking the steel plant.