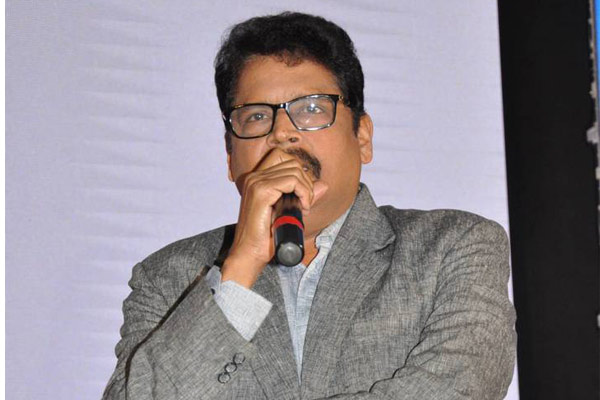 Nandamuri Balakrishna is all set for the release of his next film titled Jai Simha and the film has been directed by Tamil veteran filmmaker KS Ravikumar. Awestruck with the dedication and professionalism of Nandamuri Balakrishna, KS Ravikumar during the pre-release event of Jai Simha lauded Balakrishna. He said “I have worked with 40 top actors till date and I had to face many disturbances and challenges during the shoot. It is Balakrishna and Ajith who never disturbed my shoot throughout”.

“His love for his father left me in shock and I am privileged to work with such a great actor. He prefers to be on time to shoot and is completely dedicated to his work. His concentration is the secret of his success” said KS Ravikumar. The makers released the pre-release trailer of the film and Nayanathara, Natasha Doshi, Hari Priya played the female leads. Bankrolled by C Kalyan, Jai Simha has been slated for January 12th release during Sankranthi.

South Indian top actress Nayanthara has been away from Tollywood from the past couple of years because of her packed schedules in Kollywood. After two years, Nayanthara is back in the city for the shoot of her next Telugu film which features Nandamuri Balakrishna in the lead role. Directed by KS Ravikumar the movie’s shoot is going on in Ramoji Film City in a specially erected set.

Nayanthara will shoot for the film till the wrap of this schedule in which some key episodes along with action sequences are canned. The actress is quite excited for being back to Tollywood and this is the third film of Nayanthara with Balakrishna after Simha and Sri Rama Rajyam. C Kalyan is bankrolling this project and Jaya Simha is the title considered for the film. 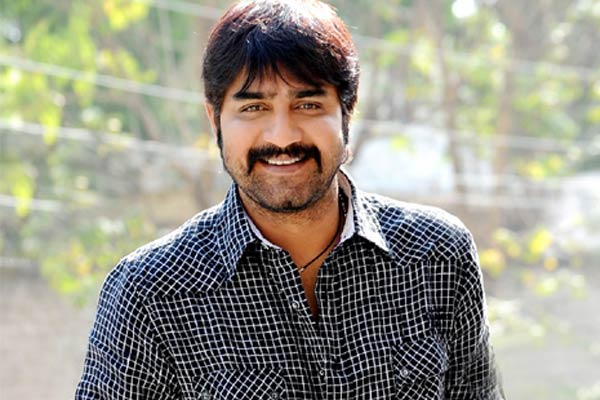 Veteran actors like Jagapathi Babu and Srikanth scored many massive hits in their careers and with young actors dominating Telugu cinema, they have been signing character driven roles. Jagapathi Babu made his comeback as antagonist with Legend starring Balakrishna and he turned out to be one of the busiest actors currently. Srikanth too has been essaying interesting roles and now the actor is said to have turned antagonist for Nandamuri Balakrishna. The actor is busy wrapping up Paisa Vasool after which he will start shooting for his next movie Jayasimha.

KS Ravikumar will direct the film and Srikanth is in talks to play the lead antagonist in the film. Balayya will play a faction leader in the movie which will be shot mostly in Tamil Nadu. The film will be launched on July 10th and the regular shoot will start from August. Nayanthara will play the female lead in Jayasimha which will be produced by C Kalyan. Hope Jayasimha will turn Srikanth’s career and keep him busy again. Jayasimha has been aimed for Sankranthi 2018 release. 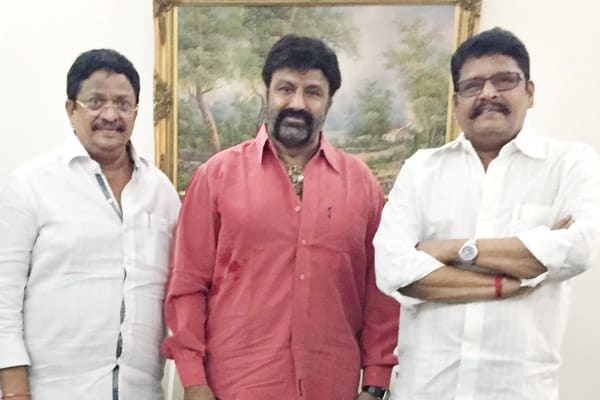