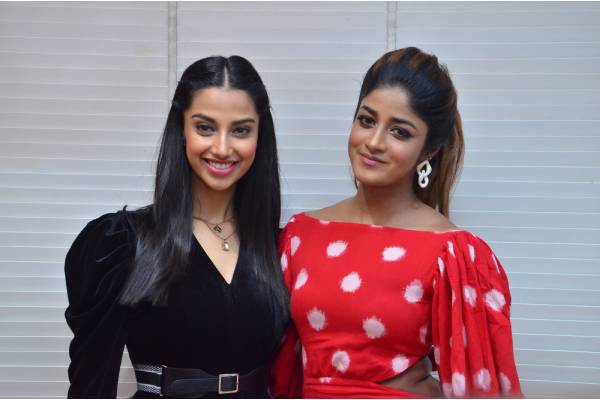 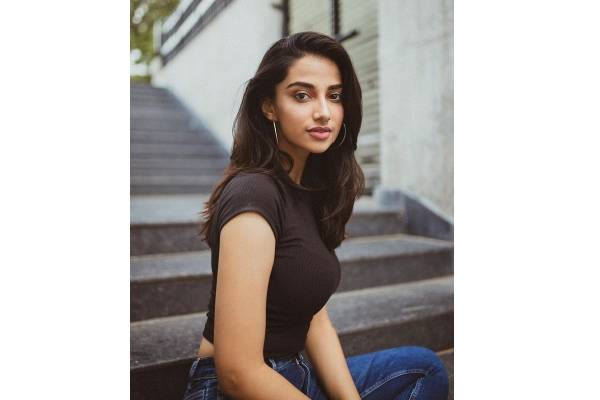 Actress Meenakshi Chowdhary, who got onto everyone’s radar with her appearance alongside Sushanth in his recent movie ‘Ichata Vahanamulu Nilupa Radu’, has grabbed a huge offer. She is to star as the second heroine in Mahesh Babu’s upcoming movie.

Mahesh Babu has been roped in to play the hero in Trivikram Srinivas’ upcoming movie. So, the makers have zeroed in on Meenakshi Chowdhary to play one of the female leads in the movie.

The makers are busy with the casting for the movie, and the main heroine is not yet finalised. This yet-to-be-titled movie is to get on the floors soon, as Mahesh Babu is currently busy wrapping up shooting for his upcoming movie ‘Sarkaru Vaari Paata’ alongside Keerthy Suresh.

Meenakshi is to share the screen with ‘Baahubali’ fame Prabhas in his upcoming movie ‘Salaar’, which is helmed by ‘KGF’ fame director Prashanth Neel. While Shruthi Haasan plays the female lead in ‘Salaar’, Meenakshi has an important role in the movie.

Meenakshi got instant fame after she grabbed the ‘Miss India’ title in 2018. Her recent appearance in ‘Ichata Vahanamulu Nilupa Radu’ has got her noticed by the biggies. Now that the lady is being offered good chances opposite Tollywood biggies, analysts believe she is set to grab many more opportunities.