UV Creations lines up biggies with Prabhas and Charan 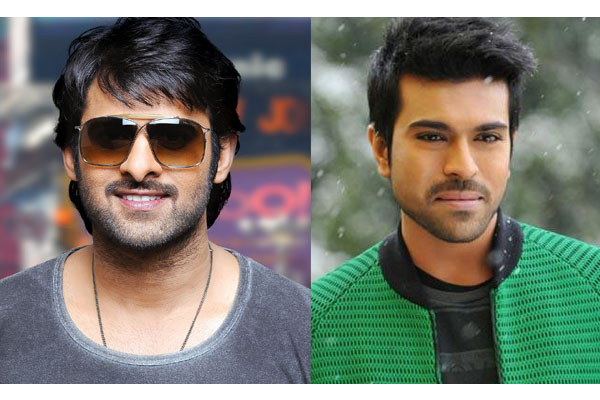 UV Creations, one of the happening film companies in Tollywood at present, is making thorough strides by producing sensible films. After venturing into production with Prabhas’ Mirchi in 2013, UV Creations never looked back as they produced back to back hit films like Run Raja Run, Bhale Bhale Magadivoi and Express Raja. They are currently busy filming a lady oriented film with Anushka which is titled Bhagmati.

The latest we hear is that the production house is planning to make it big in the coming years. Close sources revealed that they are chalking out plans to produce back to back big budget films in 2017. Reportedly, they are going to shell out money bags for Prabhas’ next film which will go on floors in 2017. Also, the production house is in talks with Ram Charan to produce his next film which is likely to flag off in the second half of 2017.

More details about these projects will be officially announced by UV Creations very soon.