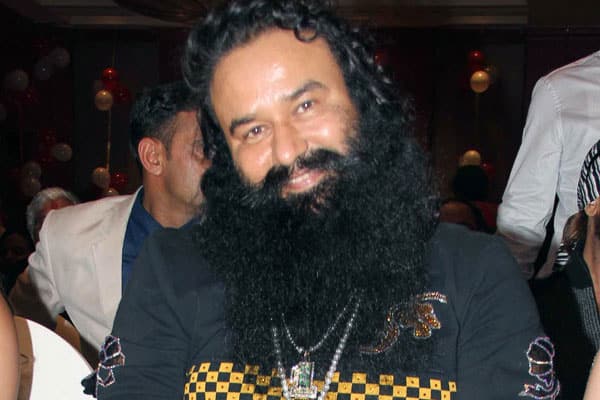 Special CBI court convicted Dera Sacha Sauda chief Gurmeet Ram Rahim Singh on rape charges in Panchkula. He will be sentenced on Monday, August 28. Speculations are rife that the minimum jail term could be seven years, which possible can extended up to life term. There is a total blackout in Haryana.

The rape allegations against the singer, actor, entrepreneur and godman goes back to 2002, when a Dera Sadhvi wrote an anonymous letter to then Prime Minister Atal Bihari Vajpayee accusing the Dera chief of rape not only her but also several female followers at the Dera camp in Haryana. Punjab and Haryana high court took suo motu cognizance of the Sadhvi’s letter and instructed CBI to register a case against Ram Rahim Singh. Two sadhvi’s said they were raped and a trail against him commenced in 2008. After over 200 hearings, court finally ruled Ram Rahim Singh guilty in rape case.