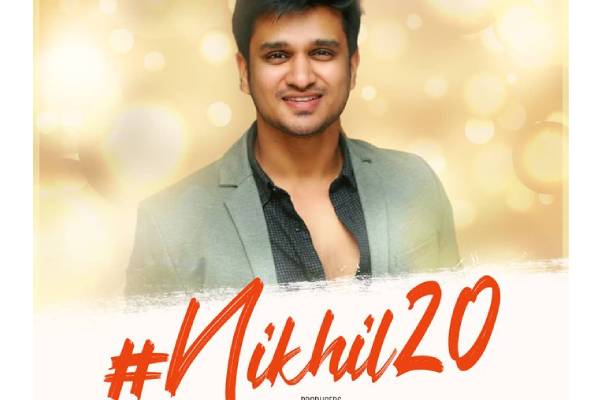 Young actor Nikhil got hitched to his girlfriend Pallavi Varma recently and is on a break. The actor’s 20th project is announced today and the renowned distributors, producers Asian Cinemas will produce this prestigious project. Sree Venkateswara Cinemas LLP are the co-producers. The director’s name is yet to be announced. Nikhil started the shoot of 18 Pages in the direction of Palnati Suryapratap which will release next year. Nikhil will also start the shoot of Karthikeya 2 in the direction of Chandoo Mondeti soon. His 20th film will start rolling soon after Nikhil completes his current projects.