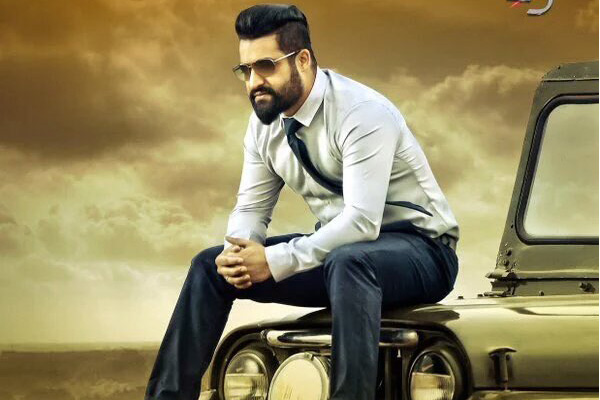 Over the past few weeks, speculations are rife that Nannaku Prematho is out of the Sankranthi race due to the slight delay in the commencement of the final schedule. Clearing all the doubts, the makers have officially confirmed that the film will hit the screens on January 13th, 2016 as a Sankranthi gift for the audience.

A few minutes ago, they have released the brand new poster from the film. Just like the previous posters, NTR is seen sporting a stylish and rich avatar in this poster as well. The unit is currently busy canning crucial scenes in Spain. Majority of the shooting will be wrapped up in this schedule.

The audio launch is likely to be launched on December 25th in Hyderabad. Sukumar is directing this action entertainer and BVSN Prasad is producing it. Rakul Preet Singh is the film’s leading lady and Devi Sri Prasad is scoring the tunes for the film. 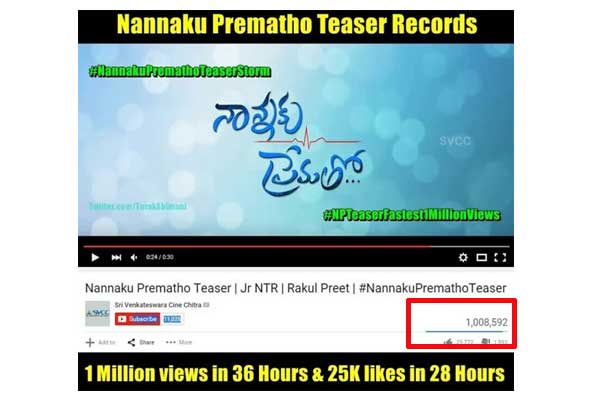 In less than 36 hours, the first teaser of Young Tiger NTR’s Nannaku Prematho has clocked 1 Million hits in the official YouTube channel setting up a new record in Tollywood. The teaser was unveiled by NTR himself as a Dusheera treat to the audience.

NTR’s stylish makeover and the impressive music score given by Devi Sri Prasad became the talk of the town. Audience are raving about NTR’s look and lavishing praise on Sukumar for showcasing NTR in a never before seen look. Also, Nannaku Prematho teaser is now the most liked teaser in the history of Tollywood. In no time, it has garnered 25,000 likes.

Rakul Preet Singh is the film’s leading lady. BVSN Prasad is producing this action entertainer, which is slated to release for Sankranthi next year. Rajendra Prasad and Jagapathi Babu are essaying crucial roles in the film. Vijay C Chakravarthy is the cinematographer.

A close source to Young Tiger NTR revealed that the next schedule of Nannaku Prematho is likely to commence in Hyderabad by the end of this week. The source adds that the makers have decided to shoot a song and some key scenes in this schedule before moving to Spain in November. An official statement is yet to be received on this latest development.

Sukumar is directing the film and BVSN Prasad is producing it on SVCC banner. Happening beauty Rakul Preet Singh is the film’s leading lady. Rajendra Prasad and Jagapathi Babu will be seen in important roles in the film. Devi Sri Prasad is the music composer.

The first teaser of the film will be unveiled today evening and the film is slated to hit the screens for Sankranthi next year.

Young Tiger NTR’s ‘Nannaku Prematho’ team is now taking a short break after shooting for nearly 80 days in the UK. The hectic schedule was wrapped up last week. The team is very happy with the film’s output so far and director Sukumar has thoroughly accessed all scenes after coming to Hyderabad.

The next schedule will kick start in Spain from the third week of October. The team will reach Spain on October 15th and will start shooting from October 20th. A couple of songs and some scenes will be shot in this schedule. With this,most part of the shooting will be done and dusted. The makers are planning to release the film on January 8th next year.

Rakul Preet is the heroine. BVSN Prasad is producing the film in association with Reliance Entertainment. Devi Sri Prasad is the music composer. 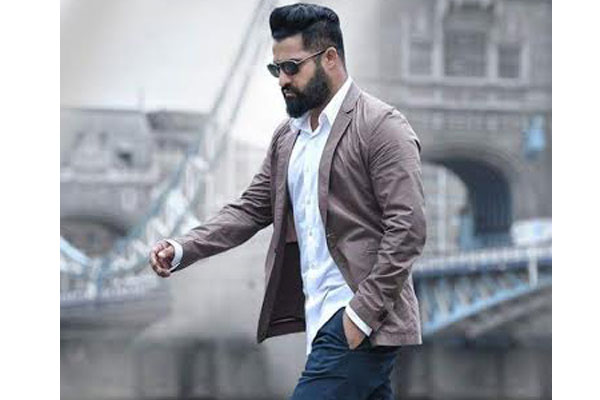