Paagal Teaser: The story of a Wild Lover 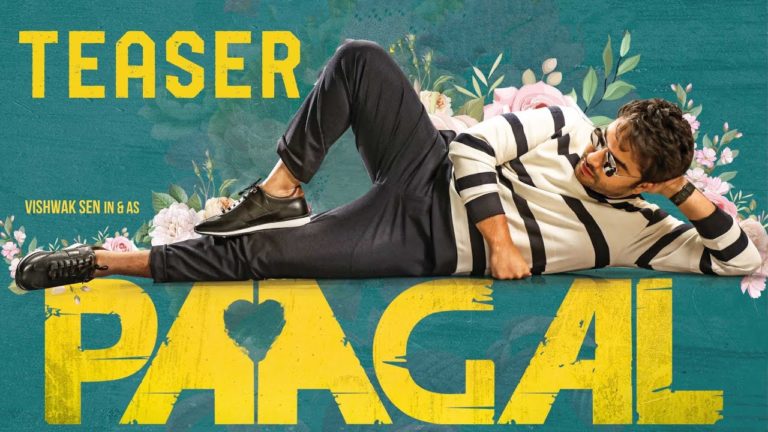 Vishwak Sen impressed the Tollywood audience with his performance in the films Falaknuma Das and HIT. The actor hiked his fee and signed back-to-back projects. His next release is titled Paagal and is said to be a romantic comedy. The teaser of Paagal is out and Vishwak Sen tops the show with his intense and energetic performance. Paagal is the story of a wild lover and the film is packed with action, entertainment and romance.

Renowned technicians like Manikandan and Radhan worked for the film. Dil Raju and Bekkam Venugopal are the producers. Paagal is announced for April 30th release and is carrying decent expectations. The teaser looks colorful and is packed with all the commercial ingredients. Naresh is making his directorial debut with this romantic entertainer. Vishwak Sen also commenced the shoot of Oh My Kadavule remake that is jointly produced by PVP Cinema and Dil Raju.