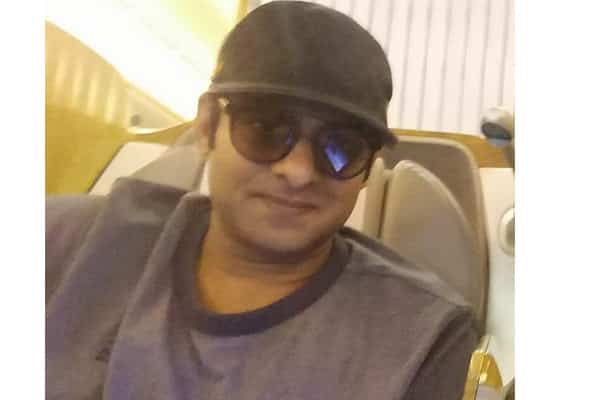 A picture of “Baahubali” fame Prabhas in his clean shaven avatar has taken the internet by storm. Fans believe this could be his look for his upcoming Telugu actioner “Saaho”.

The picture, apparently clicked on a flight, features a Prabhas sporting shades, wearing a cap, and clean shaven.

There are thousands of tweets on this look being Prabhas’s avatar from “Saaho”.

The 37-year-old is back from his month-long US holiday.

The principal shooting of “Saaho”, which will also be made in Tamil, Hindi and Malayalam, is expected to commence from next month.

To be directed by Sujeeth, “Saaho” is rumoured to being made on a budget of over Rs. 100 crore.

Shankar-Ehsaan-Loy have been roped in to compose music, while Sabu Cyril will take care of production design. 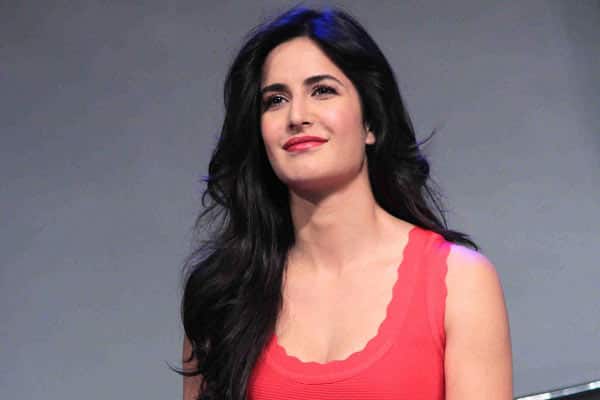 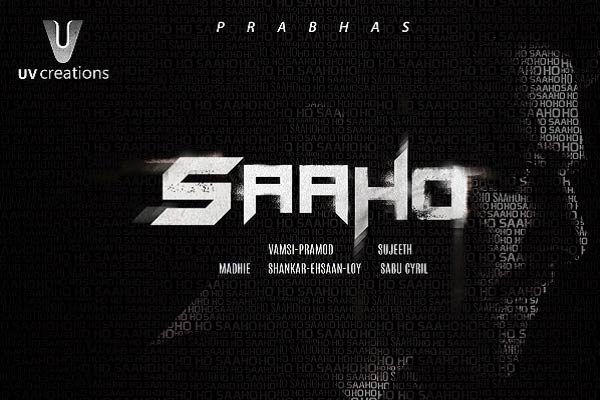 Despite of being quite careful, last minute leaks turned out to be a huge headache for big filmmakers. With social media as platform, the sensitive content has been widely spread with in minutes. Young Rebelstar Prabhas is back with a stylish teaser of his next titled Saaho which will be attached with Baahubali: The Conclusion in theatres. The teaser which has been planned to be out on April 28th has been leaked online and is trending across the social media.

The 45 second long teaser showcases Prabhas in a stylish look revealing some powerful dialogues from the film. The stylish teaser is all set to live up the expectations. Sujeeth is the director and the regular shoot of Saaho is expected to start from May. The teaser has been shot during the Dubai premiere revealed a source. On the other side Prabhas and his team have been busy promoting Baahubali: The Conclusion. SS Rajamouli directed the movie and Arka Media Works produced the film. 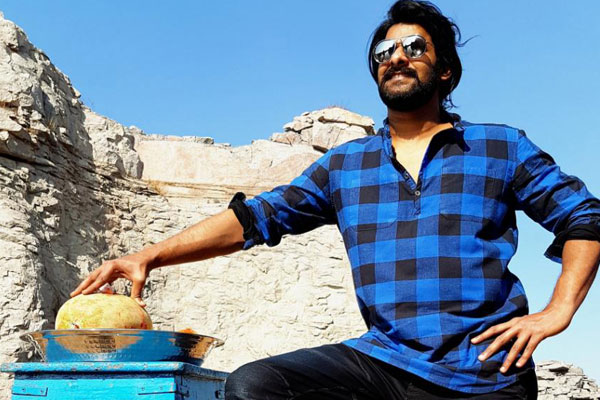 Prabhas’s next to see major spend on action sequences 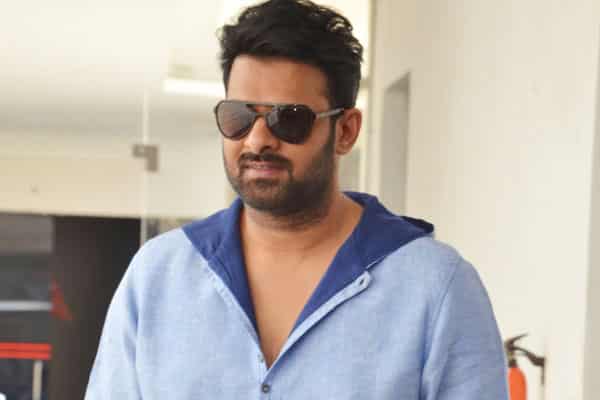 Actor Prabhas, who awaits the release of “Baahubali 2: The Conclusion”, will next be seen in a yet-untitled full-length multi-lingual actioner. The film’s director Sujeeth says major chunk of the film’s budget will be used on action sequences.

“The scale on which it is being made, major budget will be spent on some extravagant action scenes. Although it will be a commercial outing, we are attempting something new and I would like to keep that as a surprise element,” Sujeeth told IANS.

The makers are reportedly spending Rs 35 crore on a single action sequence.

“Honestly, we haven’t set aside the budget yet. As I said before, we will spend lavishly on action,” he said.

Although he remains tight-lipped about Prabhas’s character, Sujeeth says that the film will be very stylish.

“It will be as stylish as a James Bond film. When it comes to emotions and drama, it will be handled in a way it appeals to everybody,” he said.

International stuntman Kenny Bates, popular for his work on films such as “Die Hard” and “Transformers”, has been brought on board.

“Kenny will be supervising the action scenes. We have already finalised locations in Abu Dhabi and some places in Europe where shooting will be done extensively. We go on the floors from the end of May,” he said.

A special teaser of the film will be attached to “Baahubali 2: The Conclusion”.

“We will announce the title with a poster on April 23. The teaser will be released in Telugu, Hindi, Tamil and Malayalam with “Baahubali 2″ in theatres. It has come out very well,” he said.

Asked how they cut a teaser without even going on the floors, Sujeeth said: “We shot for one day. I have spent the last two years of my life prepping for this project. Working on this teaser was equivalent to work on a film for me. Work on the teaser is currently underway in Mumbai.”

The movie has music by Shankar-Ehsaan-Loy. While Sabu Cyril will take care of production design, Madhie will crank the camera.

“We wanted the music to have a national appeal. We roped in Shankar-Ehsaan-Loy because they understand north as well southern sensibilities when it comes to composing music. They have also worked in the south,” he said.