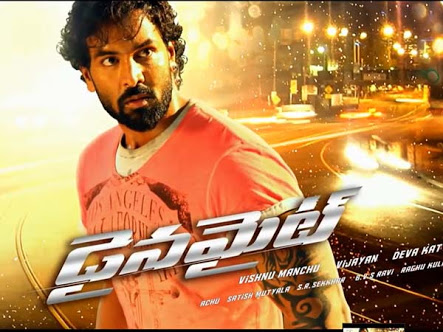 Pranitha Performs Stunts by Herself in Vishnu Manchu’s ‘Dynamite’ 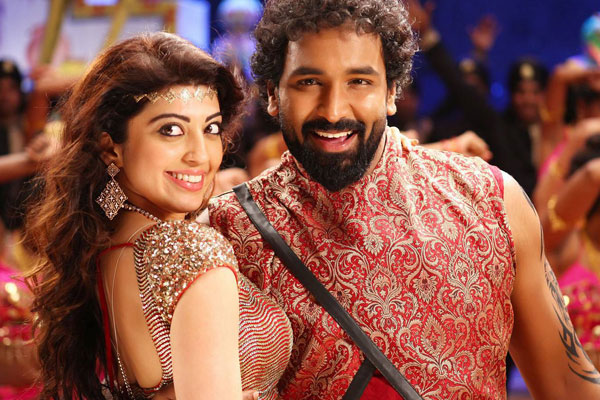 Pranitha Performs Stunts by Herself in Vishnu Manchu’s ‘Dynamite’
Just wait till you get a load of young Pranitha stellar actions in “Dynamite”. If recent years have proved anything, it’s that female actresses are just as talented, creative and daring as any of their male counterparts even if it challenges them physically in a role. So, when the stunt director Vijayan came up with an action sequence for the lead actress Pranitha Subhash, she refused a body double and rehearsed the stunts herself in “Dynamite”.

Pranitha Says, “There were times when I arrive on set, my co-star Vishnu would be rehearsing for his stunts, watching him do those intense scenes raised my adrenalin levels and challenged me to meet Vishnu’s performance standards.”

She added “ At times, I was just amazed looking at the way Vishnu was doing stunts. He was amazing with his dare devil stunts. I enjoyed doing the stunts with him. He was very patient and supportive”

Pranitha’s action will surprise the movie goers with her stellar performance along side Vishnu‎ for Dynamite which will hit the theaters worldwide on September 4.