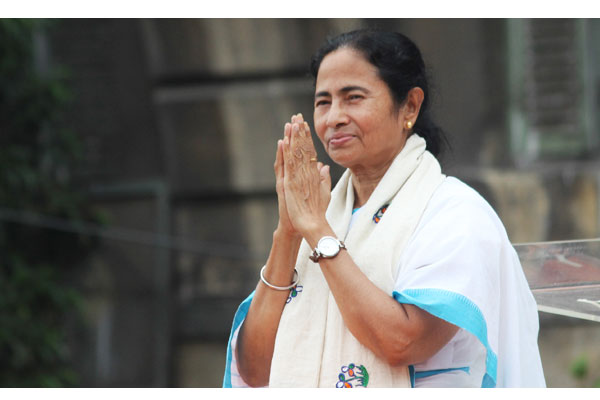 Didi, as she is fondly called by the people, Mamata Banerjee, chief minister of West Bengal roped in political strategist Prashant kishor for the upcoming assembly elections in the state. Prashant kishor recently proved his mettle by making y s Jagan as CM of Andhra Pradesh

Mamata Banerjee has been chief minister of West Bengal since 2011. She has been in that post for last 8 years, and so it is but natural to have anti incumbency on the government. Recent Lok Sabha election results also gave a jolt to Didi. So Mamta is now banking heavily on Prashant kishor in the upcoming elections. We’ll have to wait and see if Prashant kishor will be able to turn the tables in favour of her. 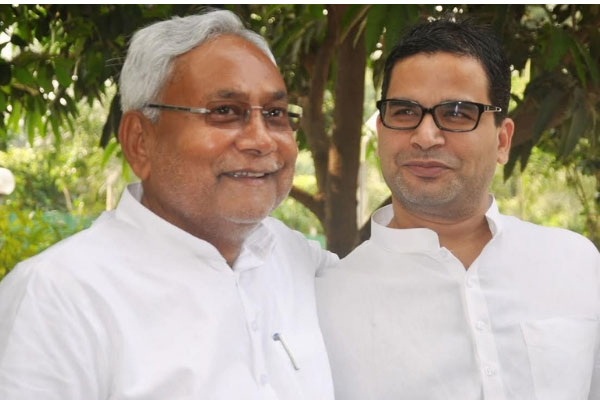 In this position, Kishore will be trying to fix the gap between the JD(U) and BJP. He will also be part of seat-sharing negotiations between JDU and BJP in upcoming elections. It is known that PK has very good relations with Modi and Amit Shah. PK also have good ties with Rahul Gandhi as well as Lalu Prasad Yadav. Last week, PK had said at ISB that he wants to work with people in the grassroots rather than with top leaders.

As he will be focussing now on Bihar, YSRCP, that has agreement with PK, may not get his full focus and efforts for 2019 elections. Even though PK told, the organizations I-PAC will continue to work for YSRCP, not having PK at the helm will be definitely a set back for Jagan. We will have to wait and see how will be political the career of Prashant Kishore.

PK to leave YS Jagan’s camp?Modi behind the move? 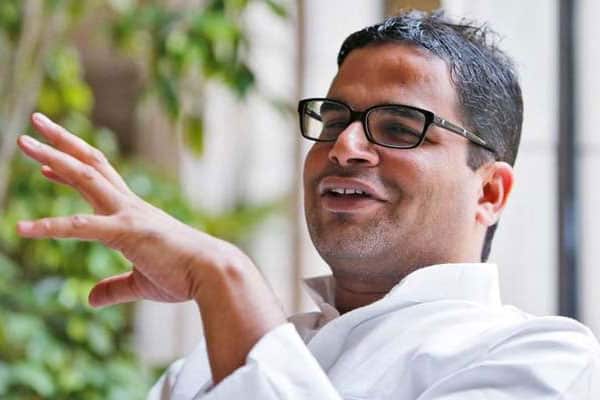 Prashant Kishore has been a popular name in the political circles after the 2014 General Elections. He came to light with the victory of BJP in the 2014 Lok Sabha Polls. Prashant Kishore (or PK) is the man behind the victory of BJP in that polls. Post that, his spat with BJP President Amit Shah meant that, he maintained some distance with the BJP and Modi.

His next assignment was Nitish Kumar. He was the key strategist behind Nitish Kumar winning the Bihar polls and becoming the Chief Minister. Similarly, he has been roped in by YSRCP Chief Jagan Mohan Reddy. Keeping aside ‘wild sops’ promised by YS Jagan, PK managed to build an anti-Chandrababu wave to a certain extent in Andhra Pradesh in recent times. His suggestions for ‘MPs resignation’ and YSRCP comments on AP Special Category Status are proving worthy.

Its official, no other clients for Prashant Kishor except YSRCP now 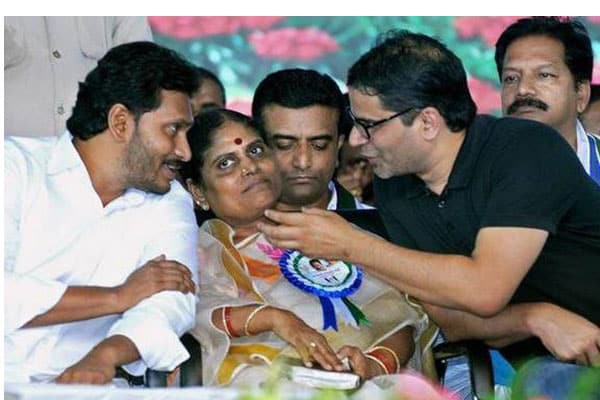 Political strategist Prashant Kishor(PK) who is the most sought after by almost all political parties till couple of years back, now seems to have no clients. He was the man behind Modi’s 2012 Gujarat election campaign and 2014 general elections. Later in 2015, his winning streak continued with a surprise victory in Bihar elections for Nitish Kumar. He is currently working for YSRCP and Jagan as chief strategist. Surprisingly, he doesn’t have any other clients other than YSRCP now. Let’s see the reasons.

The Congress gave free hand to Prashant Kishor in UP election campaign but Congress debacled in UP elections.In Punjab also PK worked for Congress. But Congress main leader Amarinder kept him at a distance and applied his own strategies. Surprisingly Congress won in Punjab. This was discussed in Congress recent meetings. Congress party is now in talks with big data firm Cambridge Analytical which has in the past worked for Donald Trump’s Presidential campaign and the Brexit.

Now, there will be state elections in 8 states are coming up, Prashant is not a chief strategist to any political party in these states surprisingly. “Indian Political Action Committee (I-PAC)” led by Prashant Kishor had clarified that they are working only for Jagan as of now and they are not working for any other political party in India at the moment.

Congress, BJP and respective state parties started working for 2019 lok sabha polls via assembly elections in Karnataka, Madhya Pradesh and Chhattisgarh. But Prashant Kishor is not pursued by these political parties. We have to wait and see if PK will become busy again as elections approach or he will be left with only YSRCP until 2019.

Political strategist Prashant Kishor’s reportedly conducted a survey to study the loss of YSR Congress Party in Nandyal and Kakinada elections. As per the survey, Kakinda Municipal Elections was ‘no loss no gain’ gig for YSRCP. Specifically, because TDP did not win additional voters confidence compared to the 2014 elections.

Even though TDP secured majority of wards, the number of votes have not increased enormously. Despite the ruling party announcing several welfare schemes, it reportedly has not done much to woo the Urban voters.

Jagan revealing political strategies is a tactic or misstep? 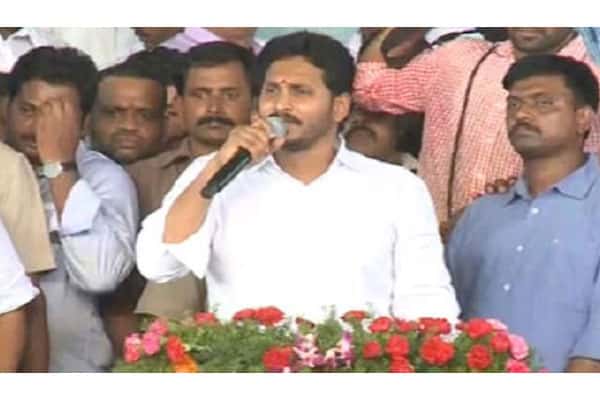 The secret of getting ahead is getting started, but how good is it to reveal strategies in politics? The parties should move ahead with people’s help and observing the opponent’s move. On the contrary, YSR Congress party at its plenary literally released its election manifesto and very strongly wished-for Y S Jagan Mohan Reddy as the Chief Minister. Political Strategist Prashant Kishor’s introduction at the session has been the attention grabber and is supposedly a grave mistake. Jagan also revealed his party’s future aspirations, two years before the elections.

YSRCP plenary, in the course of two days, did not discuss on their leaders activities to safeguard the interests for people, but rather made sloppy remarks at the Chief Minister N Chandrababu Naidu and maintained an abusive reproach towards the ruling party. The who’s who of YSRCP preferred the same approach of weaselling. Nani and Roja appeared to have mastered the art of conveying personal aversion in the most obnoxious manner.

This plenary which draws parallel to TDP’s Mahanadu, was plainly crammed with hate speeches. Jagan let his party leaders continue with their rant while his strategist Kishor failed to not notice the very appalling words. Kishor has a language barrier to understand but the seniors like Ummareddy Venkateshwarlu failed to impede and chaperone others. Evidently, because they preferred to safeguard their personal interests over the party.

Jagan is fantasising about coming to power and becoming the Chief Minister. The senior leaders in the party are singing the same tune, instead of giving a reality check. The plenary sessions, which ended today, resembled an election campaign meeting.

Jagan who will lead the YSRCP in the 2019 elections, through his padayatra in October needs to understand people and gain their confidence, instead of trying to attract them with promises. The assurances have to be rational and not frivolous.

YSRCP advisers are considering this public disclosure of strategies as a new tactic. The country is witnessing the possible misuse of public money and in such circumstances divulging the allocations for each sector is a perhaps a misstep. As the saying goes, strategy without tactics is the slowest route to victory.