Mythri Movies to keep their promise to Anupama Parameshwaran

Premam fame Anupama Parameshwaran is one of the most sought after actresses in South at present. The Mallu girl was supposed to be a part of the Charan – Sukumar project, but she was dropped due to unknown reasons. Mythri Movies, the production house behind the film, clarified that she will definitely work under their banner sometime soon.

It looks like the production house has decided to keep their promise to Anupama Parameshwaran. According to the latest update, Anupama is in talks to play the female lead in Naga Chaitanya’s next film which will be helmed by Chandoo Mondeti. The film will be bankrolled by Mythri Movies. Though she is yet to sign the dotted line, sources say that chances are high she will come on board.

If this turns out be true, it will be a second time collaboration for Chaitu and Anupama Parameshwaran after working for Telugu Premam last year. The regular shooting will commence in July.

Windfall for Anupama in Tollywood 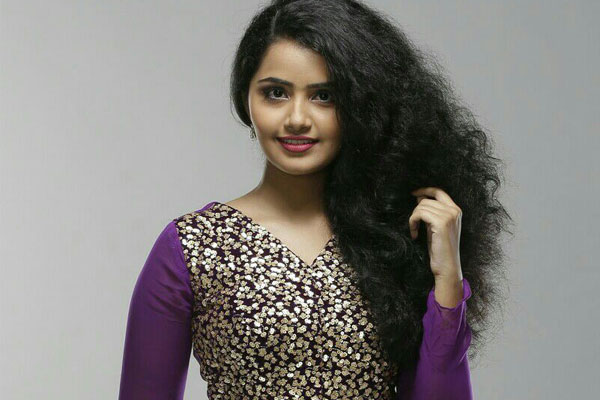