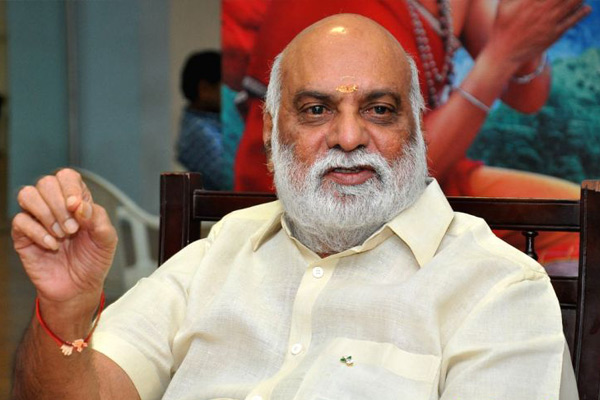 Veteran director K Raghavendra Rao took a break and he made his comeback with Pelli SandaD. After the film turned out to be an impressive hit, KRR is keen to turn busy and direct films. The latest update says that he is all set to direct the epic Ramayana. The pre-production work of the film commenced recently and an official announcement will be made soon. The film is titled Seetha Cheppina Ramayanam and the mythological epic will be narrated from the view of Seetha. The film will be a pan-Indian attempt and the actors for Rama, Seetha, Lakshmana, Hanuman and Ravanasura will be finalized soon.

The script for Seetha Cheppina Ramayanam is locked recently. Raghavendra Rao is in plans to narrate Seetha Cheppina Ramayanam with a modern touch and has lot of scope for VFX. The country’s top director SS Rajamouli announced that he would direct Mahabharata and his mentor K Raghavendra Rao is now set to direct Ramayana. More details about the project will be announced officially soon. 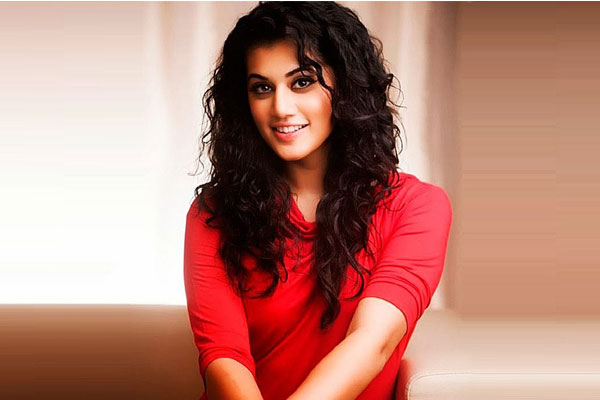 Delhi girl Tapsee Pannu made her acting debut down South in Raghavendra Rao’s Jhummandi Nadham. She then went on to do several films in South and also made her presence felt in Bollywood with some notable films to her credit. Unfortunately, she made some condescending remarks about her first film.

During a recent chit chat, Tapsee made fun of director Raghavendra Rao’s idea of exposing heroine’s navel and hitting the mid riff with fruits. Tapsee said it was a ludicrous thought to hit her mid riff with a coconut and wondered what so sensual about it.

Tapsee also belittled South audience saying that they thought she could only pull off glamorous roles untill she acted in Pink and Naam Shabhana.

These disgusting comments made by Tapsee are drawing huge criticism from audience and Telugu film industry. It remains to be seen how Raghavendra Rao responds on this issue.