Tamannaah who made a comeback with F2 did not look back. The performance of the actress in Megastar’s Syeraa received critical acclaim and she is occupied with a bunch of films. Tamannaah was the first consideration for the recently released horror-thriller Raju Gari Gadhi 3 and she even attended the grand pooja ceremony of the project. But citing issues with her dates, Tamannaah walked out of the project. During the promotions of the film, the film’s director Omkhar and the lead actors reminded about Tamannaah.

During the promotions, they repeatedly said that Tamannaah walked out of the project though she participated in the launch. The team repeatedly used Tamannaah’s name which did not go well with the top actress. As the issue was settled without any controversies, Tamannaah feels that there is no need for the team to remind her name during the film’s promotions. Though the actress cited issues with her dates, the real reasons are completely different says the team.

Raju Gari Gadhi 3 released across the globe yesterday and it received a mixed response from the audience.

Finally: Raju Gari Gadhi 3 gets Kajal on board 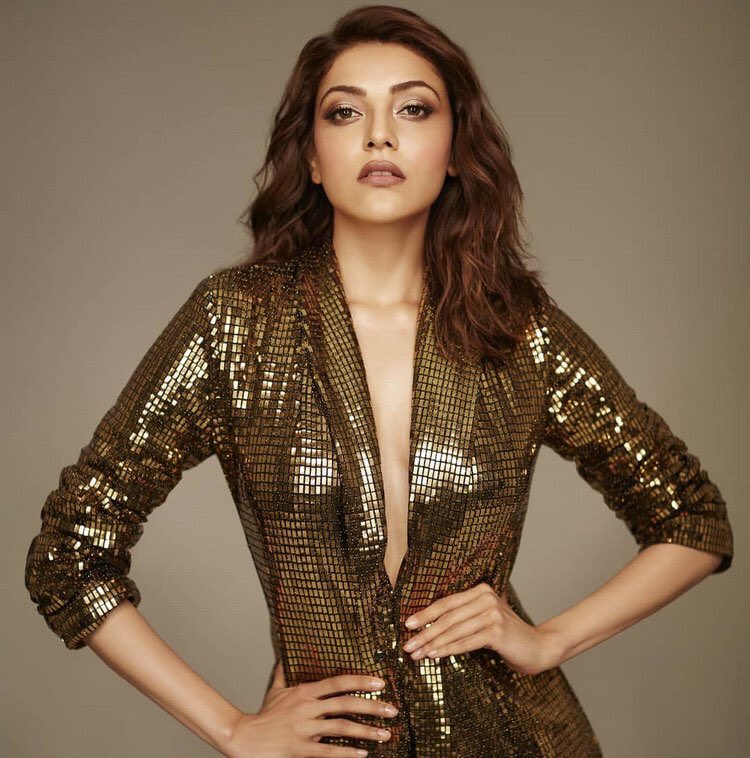 The pooja ceremony of Raju Gari Gadhi 3 has been held in a grand manner in Hyderabad recently and the lead actress Tamannaah was present for the launch. Soon after this, Tamannaah walked out of the project when the schedules are planned perfectly. She cited dates as the issue and soon the makers started their hunt for the right replacement. Taapsee has been approached and she took her time and said yes because of her packed schedules.

Going with the news, Kajal Aggarwal loved to come on to the board as the lead actress in this horror comedy. The regular shoot of Raju Gari Gadhi 3 will start from August and the makers are in plans to release the film early next year. Omkhar is the director and OAK Entertainments are the producers. 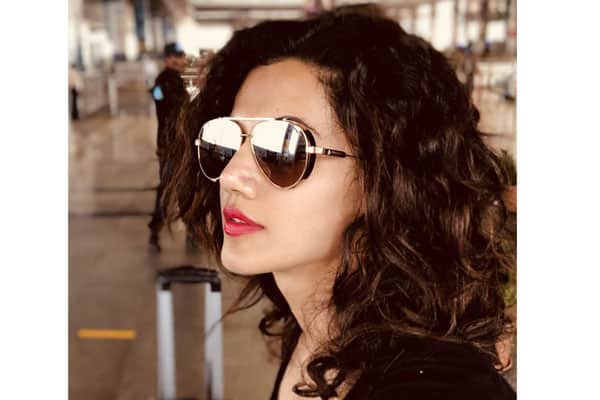 Milky beauty Tamannaah has been roped in as the leading lady in Raju Gari Gadhi 3 and the film got its official launch recently. Soon, the actress walked out of the project after she had creative differences with the director Omkhar. The latest update we hear is that talented actress Taapsee is in talks for the film.

Taapsee who has done an interesting bunch of films in the recent times received critical acclaim for her performance. The talks are in advanced stages and an official announcement would be made soon. The regular shoot of Raju Gari Gadhi 3 starts next month. 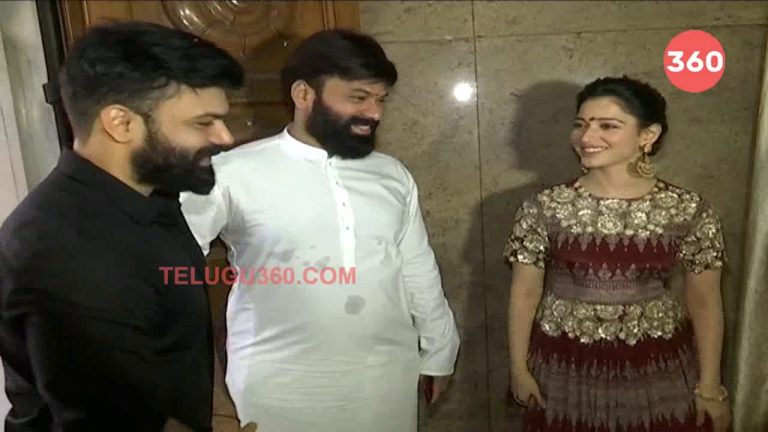 Talented actress Tamannaah bounced back with her recent outing F2 and she is now in talks with a bunch of interesting films. She has been recently approached to play the lead role in Raju Gari Gadhi 3. Actor turned director Omkhar penned an exciting script and approached Tamannaah recently. The actress loved the assignment and the discussions are in final stages.

Her remuneration along with the dates are discussed and Tamannaah will take a final decision in a week. Omkhar is currently penning the complete draft and is finalizing the lead actors in this horror comedy. The first installment Raju Gari Gadhi was a roaring hit but the second installment that featured Nagarjuna, Samantha failed to live up the expectations. More details awaited.