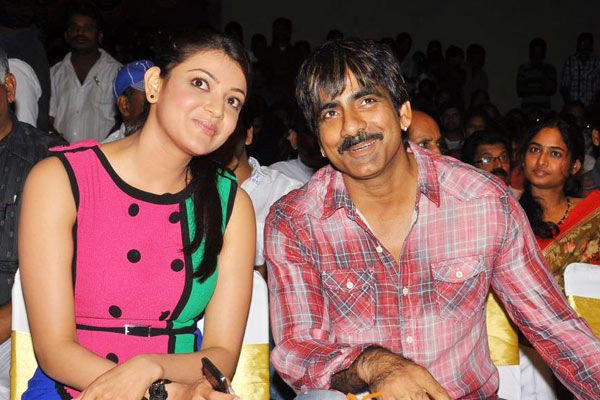 Mass Maharaj Ravi Teja is working without breaks and is in plans to release three films this year. After a debacle like Touch Chesi Chudu, the actor wrapped up Nela Ticket which is announced for May release. The actor signed two films for top production house Mythri Movie Makers out of which Srinu Vaitla’s film has been launched and started regular proceedings. He even signed a film for Santosh Srinivas which is the remake of Tamil blockbuster Theri.

The film will have its official launch on May 7th but the regular shoot will commence during the second half of this year. Kajal Aggarwal has been roped in to romance Ravi Teja and this is the third time the duo is teaming up after Veera and Sarochaaru. Catherine Tresa will play the other female lead and Ravi Teja plays a cop. More details about the film to be out soon. 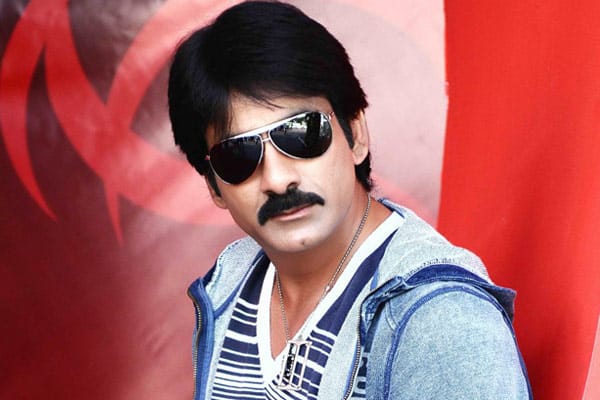 Kandireega and Rabhasa director Santosh Srinivas was supposed to work with star hero Pawan Kalyan. Long back, Pawan gave a formal nod to Santosh and the latter has already readied the script for the former. Unfortunately, Pawan Kalyan got busy with his political commitments and kept the director in waiting mode.

Now, it is learnt that Santosh Srinivas has approached Ravi Teja with the same story and got the approval. Reports suggest that the project has almost been finalized and will start rolling later this year. Catherine Theresa is in talks to play the film’s leading lady.

Ravi Teja is currently busy with Kalyan Krishna’s film and has lined up Sreenu Vaitla’s project up next. So Santosh Srinivas’ film will commence once he wraps up these commitments. 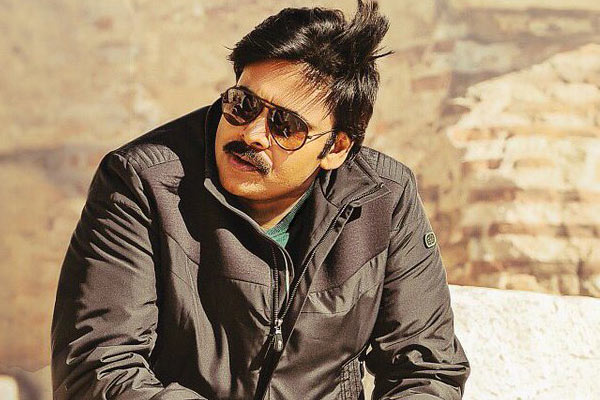 Powerstar Pawan Kalyan announced that he would dedicate his full time for politics and he will not be doing films anytime soon. Pawan gave his nod for young director Santosh Srinivas who earlier directed Kandireega and Rabhasa. The young director has been left in waiting mode for over a year and is left puzzled with Pawan’s decision. This film has been planned even before Trivikram’s Agnyaathavaasi however it has been kept on hold as Pawan was keen on Trivikram’s film first. Santosh Srinivas received a call from Pawan recently which left him delighted. Pawan decided to complete shooting for the film at the earliest and get back to politics.

However here comes the twist after Pawan suggested enough changes for the script. The young director was left puzzled once again and with nothing much to do, he is busy making changes for the script. On the other side he is quite tensed if Pawan accepts the final draft and gives his nod or skips the project. Almost in waiting mode for a year and half, Santosh Srinivas pinned all his hopes on this project and the fate of the project completely depends on Pawan Kalyan. Mythri Movie Makers will bankroll this prestigious project.