Finally: Satyaraj steps out with an Apology 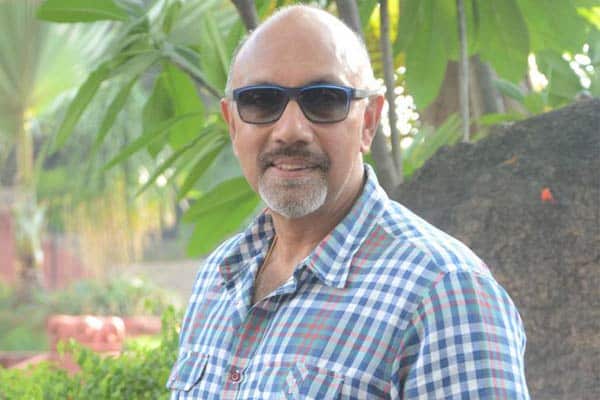 SS Rajamouli’s magnum opus Baahubali: The Conclusion has been making huge noise across the globe however the situations have been completely different across Karnataka. The state witnessed massive protests to ban the film as Satyaraj who played a crucial role in the movie made some harsh comments on the people of the state. Despite of Rajamouli’s emotional request through a video byte, the groups refused to budge on the issue and they demanded an public apology from Satuyaraj.

Finally, before things fell away, the actor Satyaraj stepped out with an apology and he pledged the people of Karnataka not to ban the movie. He expressed his regret for his remarks that he made 9 years ago. Satyaraj revealed that he doesn’t want his makers to lose money. He even requested his future producers to think twice before casting him and he expressed that he is happy with Tamil movies. Baahubali: The Conclusion is all set for April 28th release all over in Telugu, Tamil, Hindi and Malayalam languages. 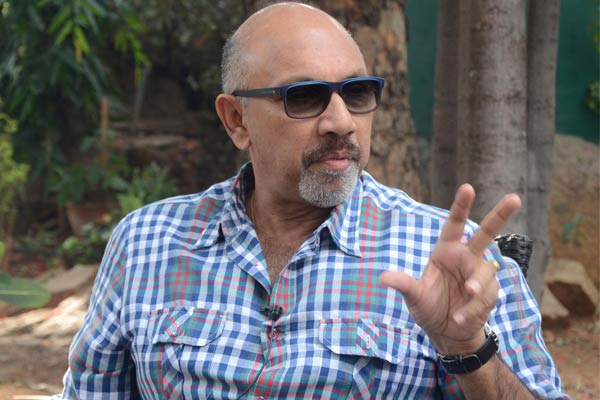 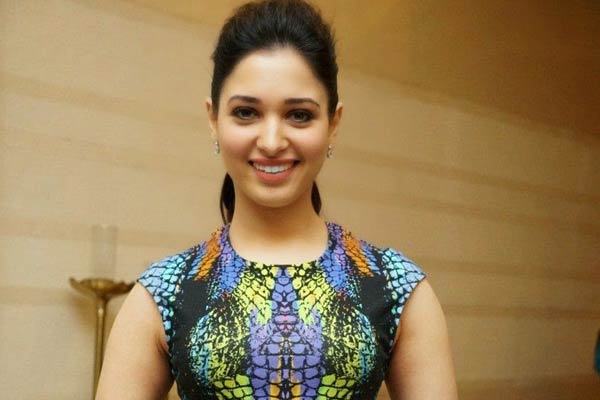 Actress Tamannaah Bhatia, who is all geared up for the release of her upcoming magnum-opus “Baahubali 2”, reveled that her next is with Vashu Bhagnani where she plays a deaf and dumb’s character.

“‘Baahubali’ helped me to realise that people want me to do different characters like now I have shot for a film in which I play a deaf and mute girl, gone completely sans make-up. It is a Hindi film produced by Vashu Bhagnani sir,” Tamannaah said during an interview on Thursday.

Talking about the success of “Baahubali”, Tamannaah proudly said: “We have always looked upon Hollywood superheroes like Super-Man and Spider-man but ‘Baahubali’ is our own Indian Superhero and the connection people have made with this franchise is unprecedented.”

Asked about the re-release of the first part into theatres, she said: “It’s an honour for any actor to say that their movie is re-released after two years. I am happy that people are supporting the format of having the movie in two parts and that’s what makes it interesting. This will encourage other movie makers to make films in parts.”

While all other characters remain the same, Anushka Shetty will be seen in a new avatar in this movie. Asked about her experience of working with Anushka, Tamannaah said: “I have known her since the beginning of my career. She is the one who helped me in the beginning of my career. I wanted a costume designer and she helped me with it. She has actually enjoyed the five most peak years of her career in this film, which is a lot for a mainstream actress like her.”

What was the most interesting part in shooting the biggest blockbuster of Indian cinema? Tamannaah said: “I did a fullfledged action in a movie for the first time in my career. I had a lot of fear of height but ‘Baahubali’ has helped me overcome it.”

“Baahubali 2 – The Conclusion” that will finally answer the most awaited answer as to Why Kattapa Killed Baahubali will hit the screens on April 28.