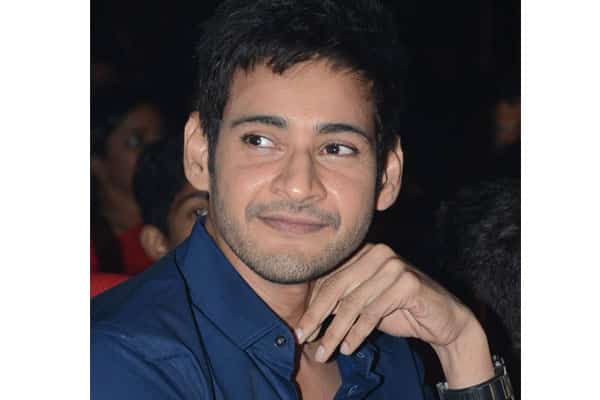 Superstar Mahesh Babu is one of the busiest actors in Tollywood at present. Having wrapped up Spyder, Mahesh Babu is already busy shooting for his next film Bharat Ane Nenu in Koratala Siva’s direction. The film is aiming for a release during Sankranthi next year.

In the meantime, Mahesh Babu’s landmark 25th film will be formally launched tomorrow in Hyderabad. The untitled film will have Vamshi Paidipally at the helm. To be jointly produced by Dil Raju and Ashwini Dutt, the film’s plot is set in the backdrop of USA and majority of the shoot will take place in abroad.

Pooja Hegde us likely to be the film’s female lead. More details about the film will be announced very soon.