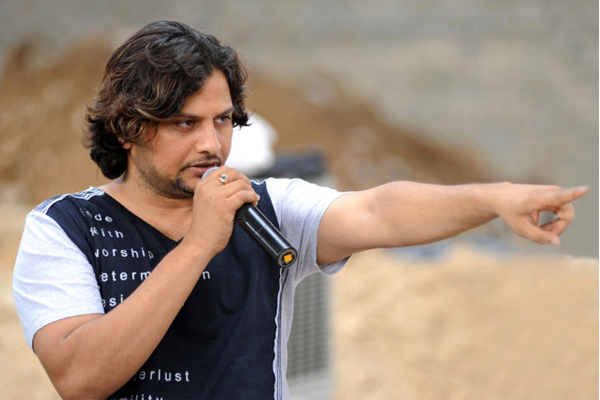 The official Telugu remake of recent Tamil smash hit Thani Oruvan will soon go on floors. Popular producer DVV Danayya acquired the remake rights for a stunning price and has already roped in Ram Charan to play the lead role. The female lead and the remaining cast is yet to be finalized.

A close source to Danayya confirmed that hotshot director Surender Reddy will wield the megaphone for the film. Initially, Surender Reddy had planned to work with Charan and readied a script, but he will now direct the Telugu version of the Tamil action thriller, Thani Oruvan, adds the close source.

A couple of actresses names are under consideration for the female leads role. Stay connected to Telugu360 for more exclusive updates on this crazy project.