Tuck Jagadish Teaser: Nani out with a Mass Touch 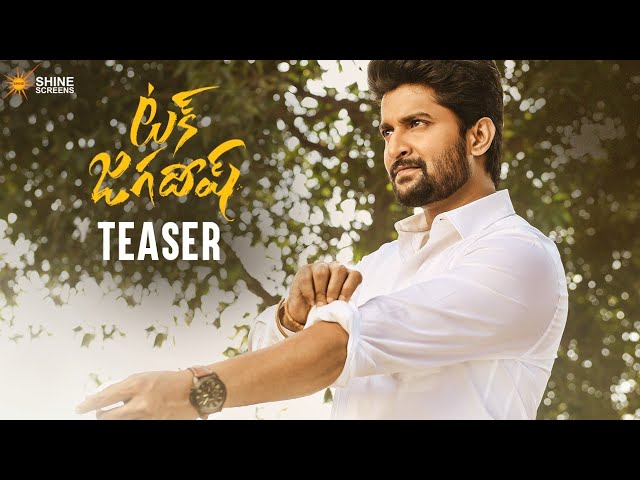 Young actor Nani conquered his own space and cemented his position in Tollywood. The actor has been waiting for the right film to make it to the big league and the teaser of Tuck Jagadish hints that this is the film Nani has been waiting for. The teaser that is unveiled now hints at an out-and-out mass entertainer from Nani. Tuck Jagadish will not miss the mark of Shiva Nirvana and is on an emotional note and it has a bunch of renowned actors in Nani’s family. Nani shines with his mannerisms throughout the teaser. Jagapathi Babu plays a crucial role in the film and he plays Nani’s brother in Tuck Jagadish.

Thaman comes out with an interesting plan and it works out big time. Instead of composing the score, Thaman comes with a song that has a folk touch and narrates about the story of Jagadish and his family. Full marks for Thaman for his attempt. On the whole, Tuck Jagadish teaser sounds impressive and is packed with all the needed ingredients. Ritu Varma and Aishwarya Rajesh are the heroines. Produced by Shine Screens, Tuck Jagadish would offer a treat for the audience from April 23rd.