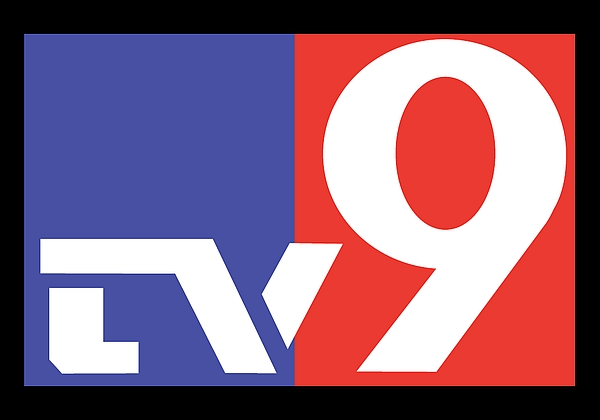 – Union Minister, behind the scenes, has been attempting to dictate the media

Realizing the political damage the issue is causing , Narendra Modi government has resorted to do damage control and deployed a team of union ministers to formulate an alternative action. An economic package to AP, in lieu of special status,is the union government’s latest resolution which has received mixed response from the people and political parties of Andhra Pradesh. An union minister, who was vociferous in support of special status when BJP was in opposition,is under line of fire from media and rival parties for his flip-flop now.

Initially the Telugu media outlets,except Modi’s trumpet EENADU group, were against the union government and supported the voice of the people in this issue. After declaration of ‘special economic package’ to Andhra pradesh, few media houses like Andhra Jyothy had softened their anti-BJP voice.These media groups are tasked to propagate ” Package is better than special status ” point to the people. It is open secret that BJP ally TDP’s bosses might have ordered their pro channels to soften their anti-BJP, anti-Union government voice in special status issue.

However, there is one channel TV9,which has been supporting “special category status to AP” movement since 2014 had not stopped making noise. TV9 channel in Telugu is conducting live debates, various other programs and primarily still stirring the ‘Special Status to AP’ cause.This is further causing uneasiness for ruling BJP-TDP alliance. In particular, above said union minister’s reputation is taking a beat via this channel’s programs.

It is reliably learnt that,now this union minister, using his clout in Information and Broadcasting ministry in Delhi, has requested officials to find loopholes (or) faults with TV9 network and,file cases against them. His secretary, whose name translates to ‘Truth’ in Telugu,is coordinating the task with I&B officials.