Shriya Saran to be seen as an air hostess 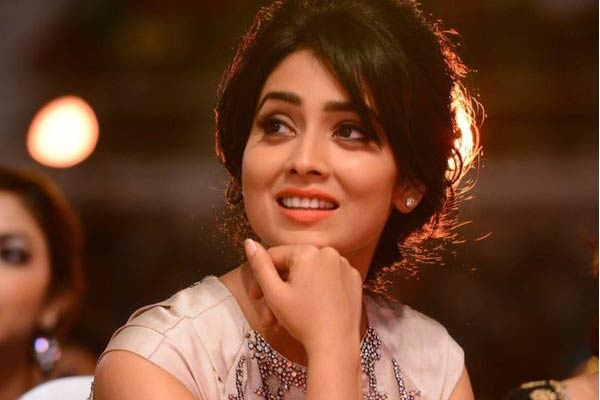 After playing an investigation scribe in the recently released Balakrishna’s Paisa Vasool, Shriya Saran will next been seen as an air hostess. Shriya, who is on a rebound with notable offers after a period of dormancy, is playing the role of an air hostess in her upcoming film Veerabhoga Vasantharayulu which stars Sudheer Babu and Nara Rohit in important roles.

It is learnt that the film is a crime thriller with racy narration. The GPSK actress has already commenced shooting for this film which is helmed by debutant Indrasena. Reportedly, Shriya’s character has a lot of substance and is an integral part of the narrative. She will be sporting a trendy and chic look for this role.

There are no lead characters in the film as every role has equal importance. The fights are being composed by stunt master King Solomon who worked for Baahubali 2. 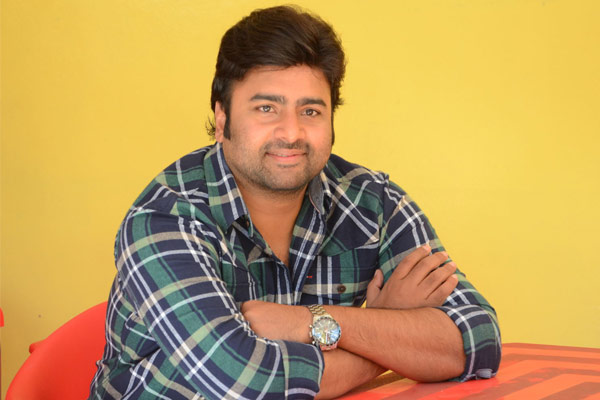 Young actor Nara Rohit has been signing interesting films and he is quite keen in multi-starrers. After a series of commercial failures the actor is shooting for a multi-starrer in the direction of Sriram Aditya in which Sudheer Babu, Sundeep Kishan will be essaying other lead roles. The actor is said to have signed one more interesting film which is also a multi-starrer. The movie has been titled Veerabhoga Vasantharayulu and will start rolling from the last week of May.

Nara Rohit, Sri Vishnu, Satyadev and Shriya Saran will play the lead roles in this film which will be directed by Indraneel R. The whole unit has been extremely impressed with the plot and will be produced by Bellana Appa Rao. Nara Rohit is working hard to bounce back with a blockbuster. Veerabhoga Vasantharayulu will release later this year.