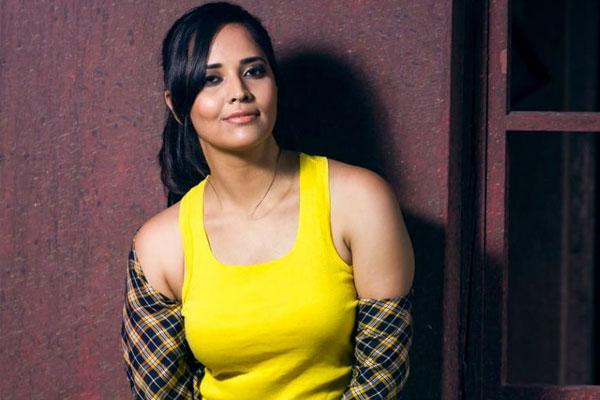 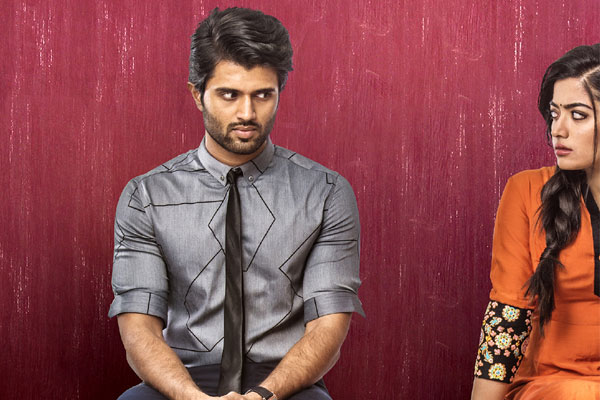 Vijay Devarakonda’s romantic entertainer Geetha Govindham is creating ripples in trade circles. The impressive teaser that has been unveiled yesterday has furthered the hype on the film. As this is Vijay’s prominent release after Arjun Reddy, the expectations among everyone are very high.

As per our reliable trade reports, the distributor has reportedly paid 2.6 Crore for the overseas rights of Geetha Govindham just after Arjun Reddy release. That was handsome price for the producer at that time keeping in view Vijay’s market before Arjun Reddy.

With the massive success of Arjun Reddy, Vijay’s market has phenomenally improved. Geetha Govindham is now red hot in overseas trade and local buyers are offering solid deals to snap its theatrical rights.

So, the gamble has paid off well and the distributor might walk away with solid profits if he sells the rights to local buyers.