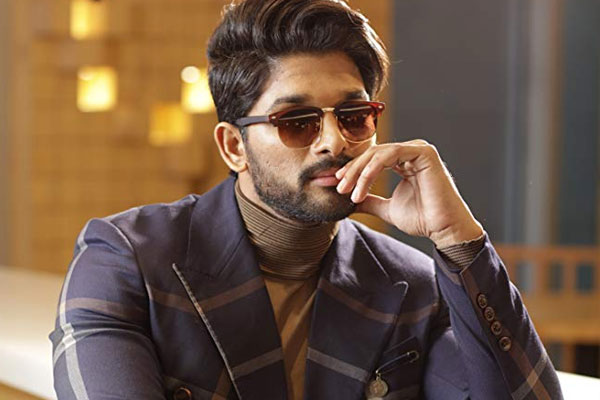 Talented writer and director Trivikram Srinivas follows his sentiments strictly for his films. All his films will have two heroines despite of the second female lead having a limited role with no prominence. Actresses like Parvathi Melton, Pranitha, Anupama Parameshwaran and Eesha Rebba played such roles in his previous movies. Trivikram is currently directing Allu Arjun and the film completed its first schedule recently. Nanna Nenu and Alakananda are the titles considered for this family drama.

As per the latest update, Keethika Sharma has been roped in for a crucial role in the film. Pooja Hegde is the leading lady in this film and Keethika will be seen playing the second female lead in this family drama. Boman Irani and Tabu will be playing other crucial roles. Several other prominent actors will be seen essaying crucial roles in this film. Geetha Arts along with Haarika and Hassine Creations are the producers.