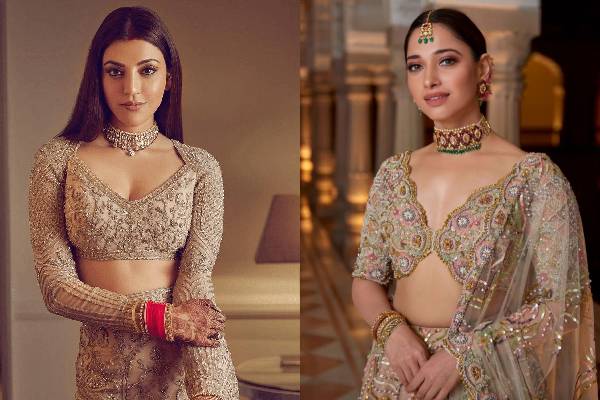 Top actress Kajal Aggarwal has signed a series of films but she backed out of most of the projects due to pregnancy. The actress walked out of Nagarjuna’s Ghost. Kajal is the leading lady in Kamal Haasan’s big-budget movie Indian 2 directed by Shankar. The shoot of the film came to a halt due to the creative differences in the team. All the issues are now resolved and the shoot of Indian 2 is expected to resume early next year. Shankar is currently planning the schedules of the film.

Kajal already completed filming for some of the portions of the film. As per the buzz, Kajal is replaced by Milky beauty Tamannaah and the actress signed the dotted line recently. The actress is currently allocating her dates for the movie. Indian 2 is expected to release for Diwali 2022 and the shooting portions will be completed soon. Siddharth and Rakul Preet Singh will be seen in other important roles in Indian 2 that is produced by Lyca Productions.