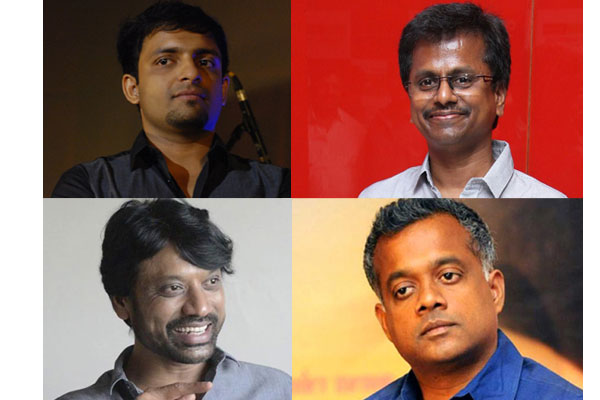 Tamil directors of present generation are having a tough time in convincing Telugu audience. It is fair to say that they have mixed luck while working with our heroes.

If we look at the trend, Tamil directors of the past have delivered good hits in Telugu. Directors like Bala Chander, Mani Ratnam, Suresh Krishna and P. Bharati Raja are the some of them who managed to make films according to the sensibilities of Telugu audience and tasted success. Later on, directors like Karunakaran, Selvaraghavan, Gautham Menon, SJ Surya, Lawrence et al, who initially made a promising mark in with good films in Telugu, couldn’t sustain in the long span. Others like Dharani (Bangaram) and Vishnuvardhan( Panja) failed to score big in Telugu as their debut Telugu films bombed at box office.

In recent times, star Tamil directors who are ruling roost in Kollywood are struggling to deliver hits in Telugu. Last year, AR Murugadoss made a big ticket film with Mahesh Babu ( Spyder). The film ended as a disaster. Critics panned the film for too much of Tamil flavour. This year, another Tamil director who took the plunge into Tollywood is Anand Shankar who directed Vijay Deverakonda in a political thriller titled as NOTA.

NOTA released to mixed reports in Tamil and poor reviews in Telugu. As per trade reports, the film is likely to end as a flop venture in Telugu. Once again, the nativity factor and sensibilities are being discussed as the areas of disappointment from the Tamil director.

So, the flop streak for Tamil directors continue in Telugu. Next up, talented director Atlee is planning to direct a star hero in a direct Telugu film. Will he end manage to reverse the trend ? Let’s wait and see.