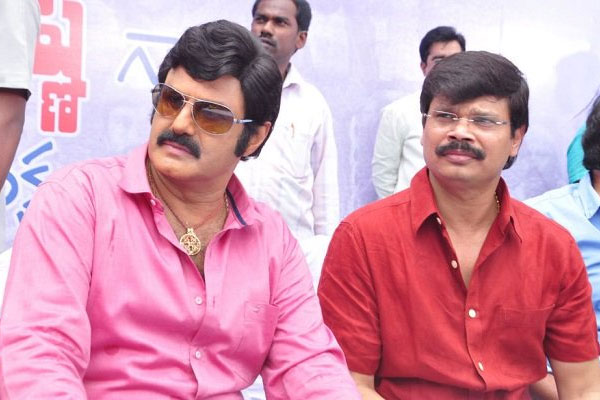 Nandamuri Balakrishna is all set to team up for the third time with Boyapati Sreenu after Simha and Legend. The pre-production work of the project is happening at a fast pace and the movie will get its official launch in December. As per the update, Tamil music sensation Anirudh Ravichander who composed music for Jersey and Gang Leader is in talks for this prestigious project. Things will be finalized soon about the music composer and other technicians.

Boyapati Sreenu is keen on roping in Anirudh for the project after which the makers approached the young music sensation. Bollywood actor Sanjay Dutt has already been approached for a crucial role and Kannada actress Rachita Ram may play the female lead. The regular shoot commences in December and Miryala Ravindar Reddy will bankroll this big-budget project. The film is aimed for summer 2020 release.