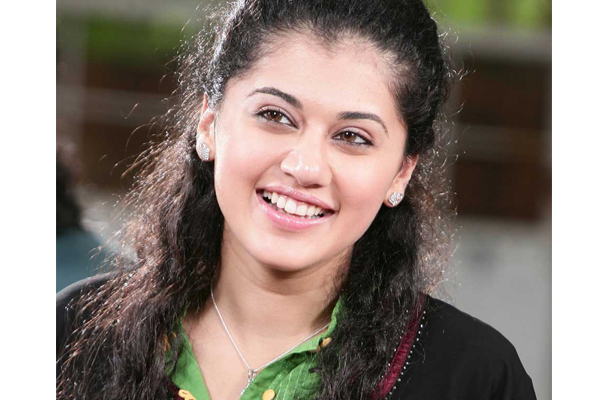 Gorgeous heroine Tapsee Pannu has been roped in to share screen with young actor Sundeep Kishan for an upcoming bilingual sci fi thriller.To be directed by debutante CV Kumar, who earlier produced Villa and Pizza in Tamil, the regular shooting of the film will kick start very soon. It will be shot simultaneously in Tamil and Telugu.

It is heard that Sundeep will be essaying the role of a cop and Tapsee will be seen in an interesting character in the film. Both Sundeep and Tapsee were earlier seen in Gundello Godari in different roles and this is the first time they are going play the lead pair in a film.

Sundeep Kishan is currently busy shooting for his next film, Oka Ammayi Tappa, in the direction of Rajasimha.