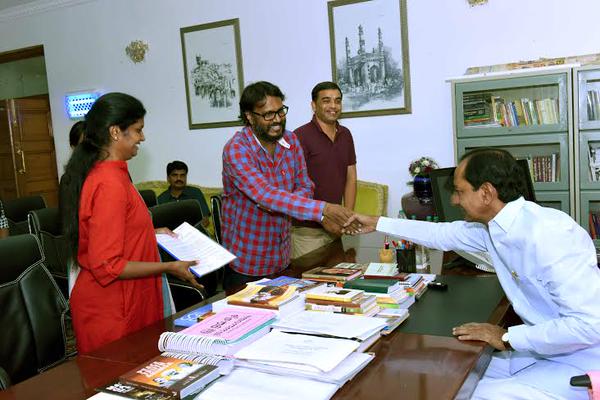 Earlier today, Gunasekhar met KCR and asked him to watch the film. He also requested him to exempt the entertainment tax on the historical film. KCR has accepted the plea and said that he will watch the film very soon. He thanked Gunasekhar and the team for bringing the history of Kakatiya warrior princess to the audience.

Starring Anushka in the lead role, Rudhramadevi has Rana, Allu Arjun, Prakash Raj and few others in prominent roles. The film is gearing up for a massive release worldwide tomorrow. 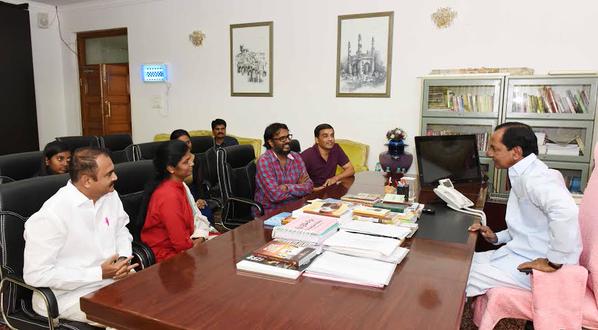