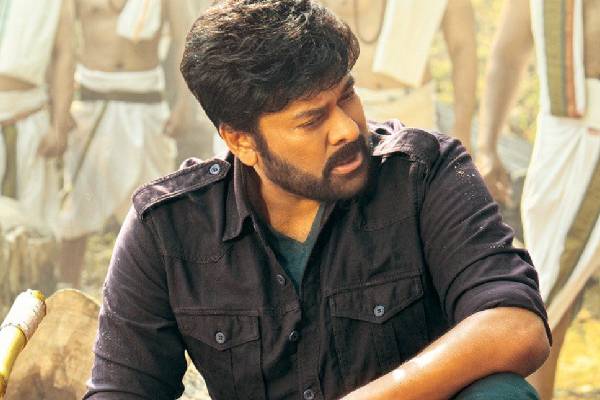 Megastar Chiranjeevi and his son Ram Charan have completed the shoot of a social drama and action packed entertainer Acharya. Koratala Siva is the director and the film is carrying huge expectations. The makers are puzzled about the release plans of the film. The entire shoot of the film is wrapped up and the post-production formalities have been wrapped up. Koratala Siva will be meeting all his distributors today to discuss about the release plans of Acharya.

Koratala Siva and his team had plans to release the film on December 17th to cover the Christmas and New Year weekends. But Allu Arjun’s Pushpa was announced for release on the same day. The team of Acharya will now discuss and take a call on the release. There are speculations that Rajamouli may object the release of Acharya as Ram Charan is also the lead actor in RRR. Two biggies of Ram Charan releasing in a gap of 2-3 weeks will not be a wise move. Several key discussions will take place today. An official announcement of Acharya’s release date will be made soon.