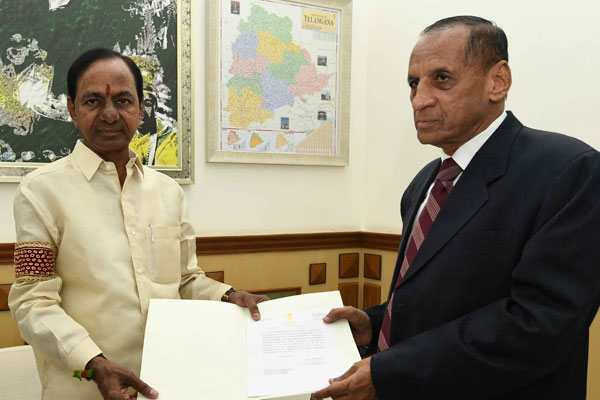 Nearly nine months before its term was to end, the Telangana Assembly was on Thursday dissolved by the Governor on a recommendation by the state cabinet.

Governor E.S.L. Narasimhan accepted a resolution of the cabinet recommending dissolution of the Assembly. He asked Chief Minister K. Chandrasekhar Rao and his Council of Ministers to continue in office as caretaker Government.

Ending the suspense, the state cabinet passed a resolution for dissolution of the Assembly at the meeting held at Pragati Bhavan, the official residence of the Chief Minister.

Immediately after the cabinet meet that lasted for less than half hour, KCR, as the Telangana Rashtra Samithi (TRS) chief is popularly known, drove to Raj Bhavan to meet the Governor.

Minutes later, a statement was issued from Raj Bhava announcing that the Governor had accepted the cabinet recommendation to dissolve the Assembly.

The Chief Minister presented to the Governor the resolution recommending the dissolution of the first Legislative Assembly of Telangana state, said the statement.

The Governor while accepting the recommendation requested Rao and his Council of Ministers to continue in office as caretaker government. Rao has agreed, added the statement.

The Assembly term is till May 2019 and elections in normal course would have been conducted along with the Lok Sabha polls.

The Assembly elections may be held along with four other states going to polls in December.

For the last few weeks, KCR had been giving strong indications of going for early polls. He is scheduled to address a news conference later in the day where he is expected to spell out reasons for his decision.

Political observers say the TRS is keen for early elections as the party believes that simultaneous elections to Assembly and Lok Sabha may not help it properly highlight welfare and developmental works undertaken during the last four years.

KCR will formally launch the TRS election campaign with a public meeting at Husnabad in Siddipet district on Friday.

Christened ‘Prajala Aasirwada Sabha’, this will be the first of 100 public meetings planned by TRS over the next 50 days. 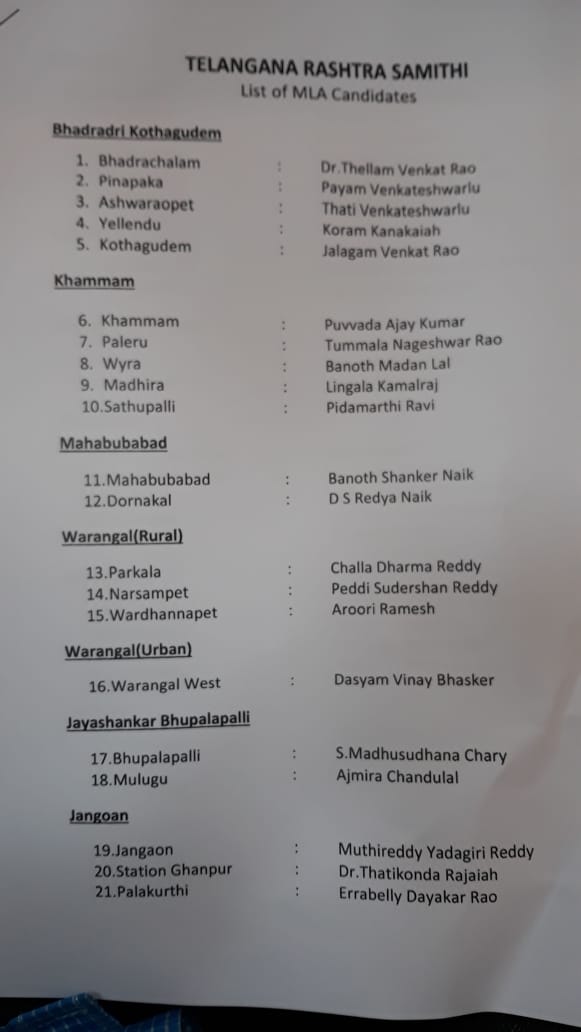 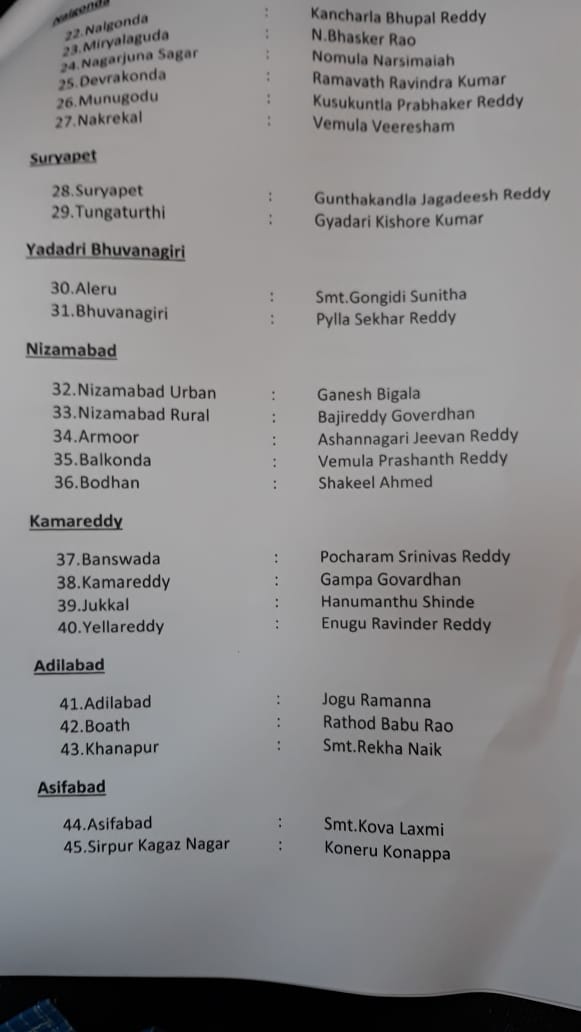 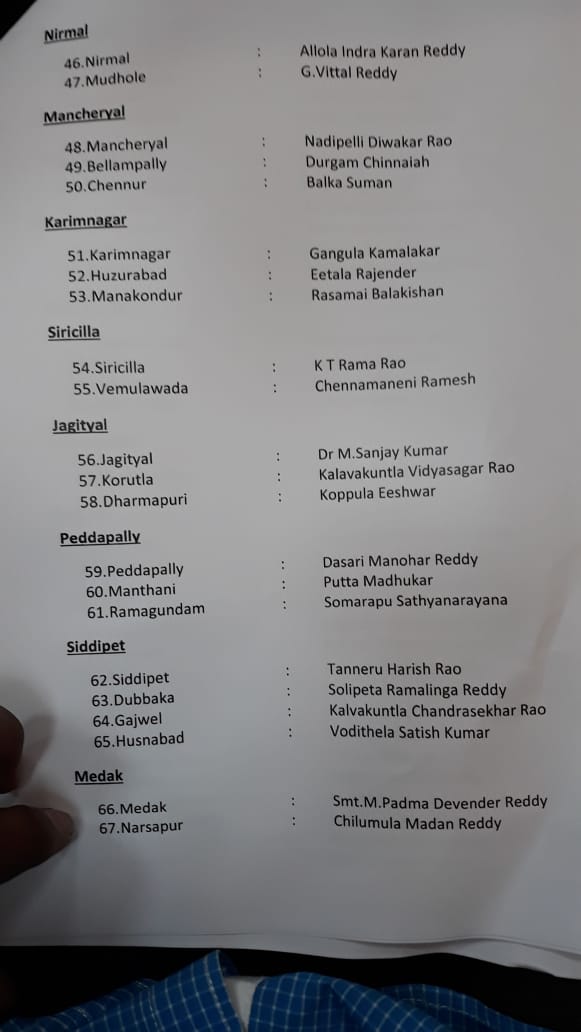 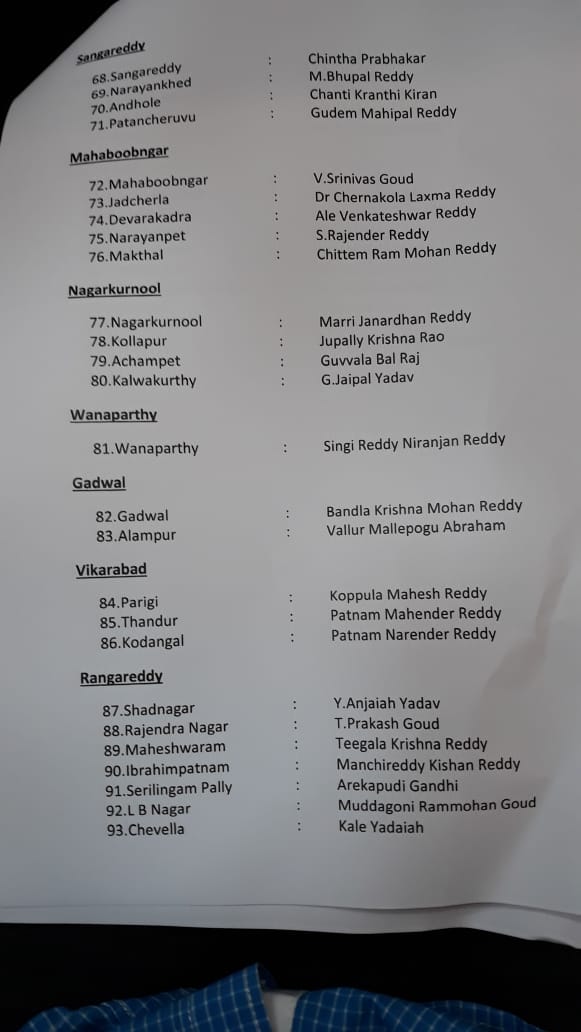 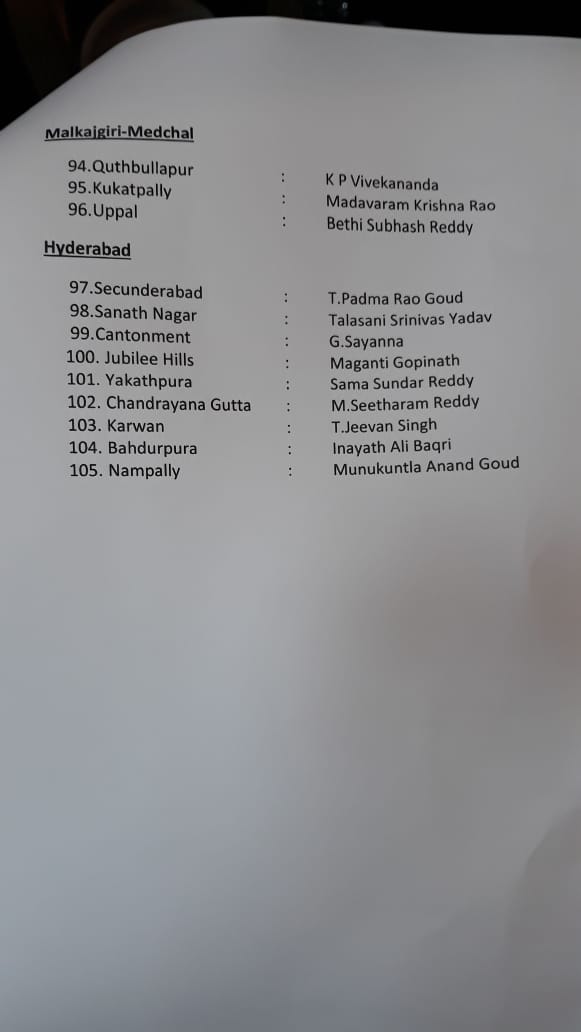 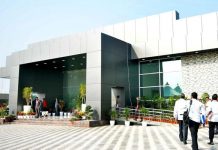 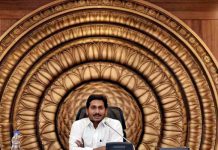 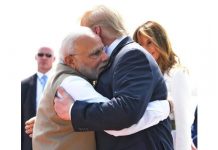 Modi greets Trump with a hug, shakes hands with Melania

Modi greets Trump with a hug, shakes hands with Melania