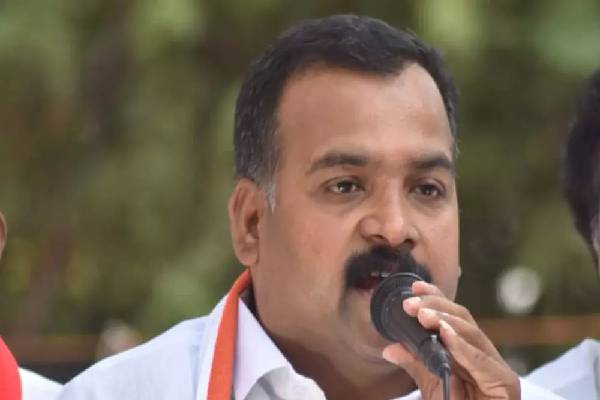 Manickam’s role in picking Revanth Reddy for the TPCC chief’s post is no secret and many seniors felt that he was bulldozing his way instead of achieving a consensus. Several seniors are still sullen and angry. They are keeping away from the day to day party affairs. Many are yet to join the SC Self-Respect Meets that PCC chief Revanth Reddy is planning. Some have even held separate meets in their constituencies and have not even bothered to invite Revanth Reddy.