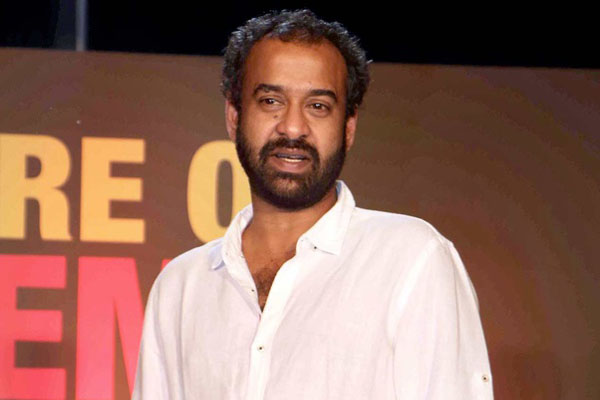 The officials of the Narcotics Control Bureau (NCB) have been taking a dig on the drug thread that unfolded after the demise of actor Sushant Singh Rajput. His alleged girlfriend Rhea Chakraborty was questioned and the investigation led to several arrests. The NCB officials summoned producer Madhu Mantena in connection with the drug racket and he would be attending before the agency for investigation tomorrow. Talent manager Jaya Saha was questioned after which the names of Deepika Padukone and Madhu Mantena popped up.

Madhu Mantena who produced several Telugu movies shifted his base to Bollywood. He floated Phantom Films along with Anurag Kashyap, Vikas Bahl and Vikramaditya Motwane. The production house went on to produce several critically acclaimed films and it was dissolved recently. Madhu Mantena married fashion designer Masaba Gupta and the couple got officially divorced in March 2019. Madhu Mantena is the cousin of veteran director Ram Gopal Varma. He co-founded KWAN, a celebrity management company which handles the dates of several Bollywood celebrities.