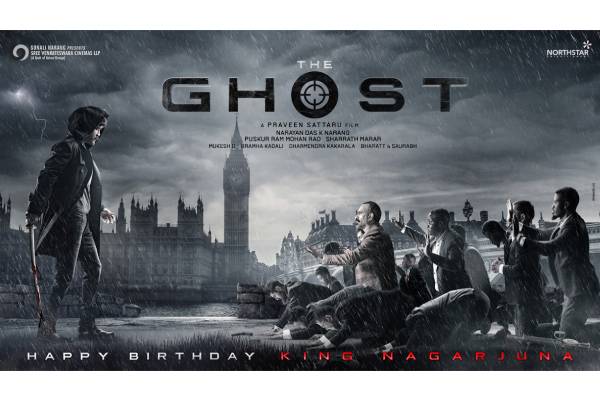 Akkineni Nagarjuna, actress Kajal Aggarwal and director Praveen Sattaru are working together for the first time for a high-octane action entertainer being produced by Sree Venkateshwara Cinemas LLP and Northstar Entertainment banners.

The poster sees Nagarjuna attacking his opponents who goes down on his feet. Apparently, this sequence will give goosebumps in theatres. It seems, Praveen Sattaru is showing Nagarjuna in a strong role and is making the film as a stylish actioner.

The Ghost is currently being filmed in Hyderabad with lead cast participating in it. 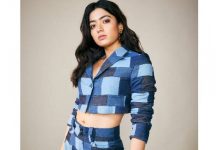 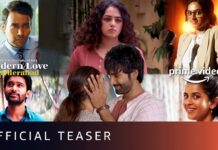