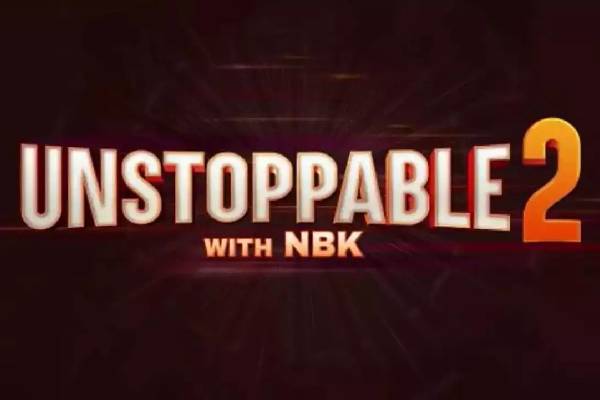 The second season of Balakrishna’s celebrity talk show Unstoppable is streaming on Aha. The next episode will be shot soon and it would have three Tollywood legends K Raghavendra Rao, D Suresh Babu and Allu Aravind. This would be quite interesting to see the conversation between Balakrishna and the legends of Telugu cinema. There are several speculations that top actors like Chiranjeevi, Venkatesh and Pawan Kalyan may feature in Unstoppable 2 but none of them made it to the show. Unstoppable 2 is expected to end up by December. The talk show is streaming on Aha.

Balakrishna will shoot for the pending songs of Veerasimha Reddy in December and the film is aimed for Sankranthi 2023 release. He will commence the shoot of Anil Ravipudi’s mass entertainer on December 8th and the film will hit the screens next year.